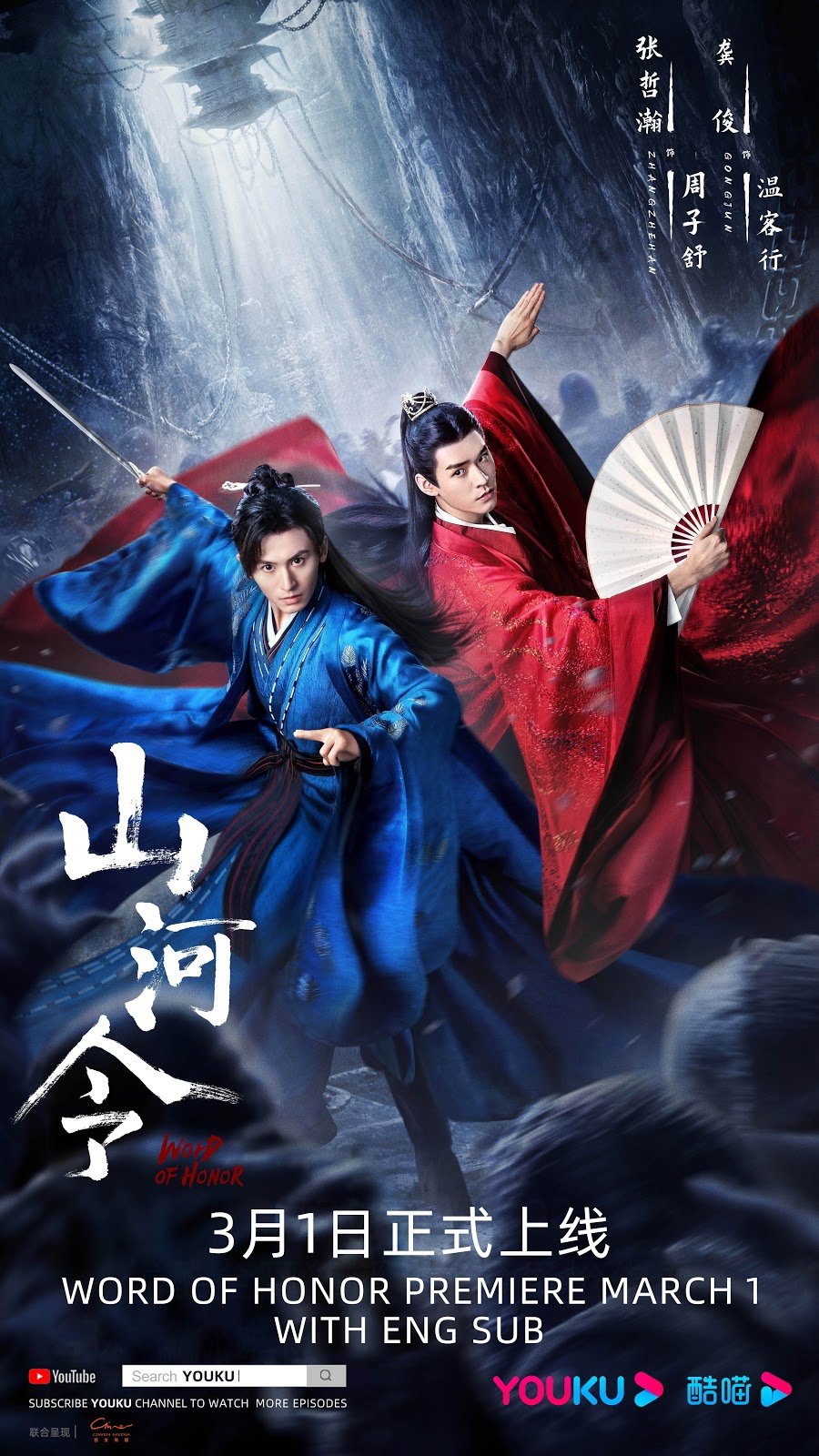 Summary : Zhou Zi Shu, the disillusioned leader of a royal praetorian secret service, takes drastic measures to leave his former life behind and wanders the pugilist world. He unexpectedly gets involved in a conspiracy after he steps in to save a young boy. He also meets the mysterious Wen Ke Xing, who is on a quest to avenge his parents’ deaths. They become bosom friends through a series of adventures involving a legendary treasure that is rumored to give its owner ultimate power over the pugilist world.

Note : Episode 31 till 36 and epilogue don’t have embedded subs so you should use SRT files for subtitle.