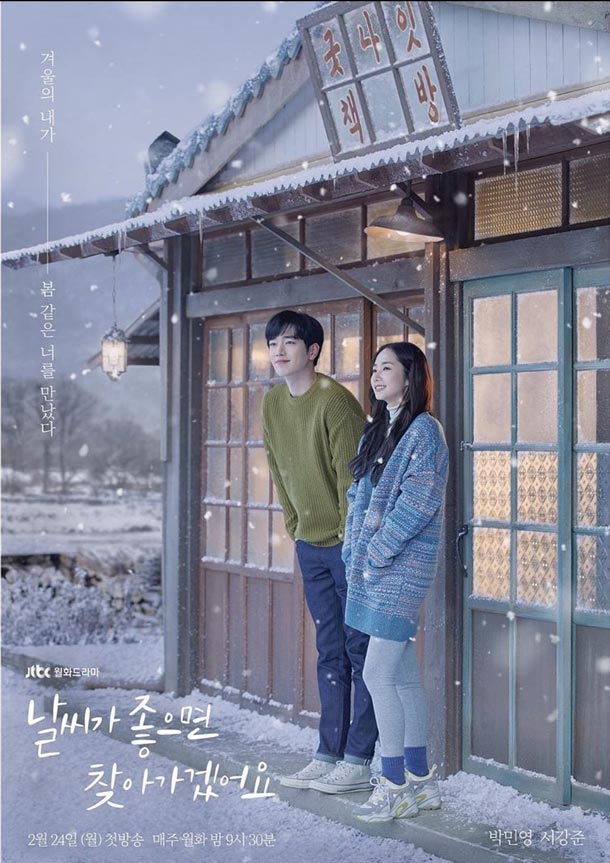 Summary : A story about forgiveness, healing, and love taking place around a small book store in the countryside. Hae Won is an ordinary woman with good character. She has played the cello since she was a child. Hae Won began her social life with her ability to play the cello, but, during that time, she was hurt emotionally by others. Due to that, Hae Won does not trust people and she has closed her heart to others. Hae Won becomes sick and tired of her life in Seoul and decides to move back to her hometown Bookhyun Village. There, Hae Won meets Eun Seop. He runs the bookshop “Goodnight Bookstore.” Eun Seop’s daily life is simple. He wakes up and drinks coffee, reads a book and writes on his blog. Eun Seop’s daily life begins to change after he meets Hae Won.