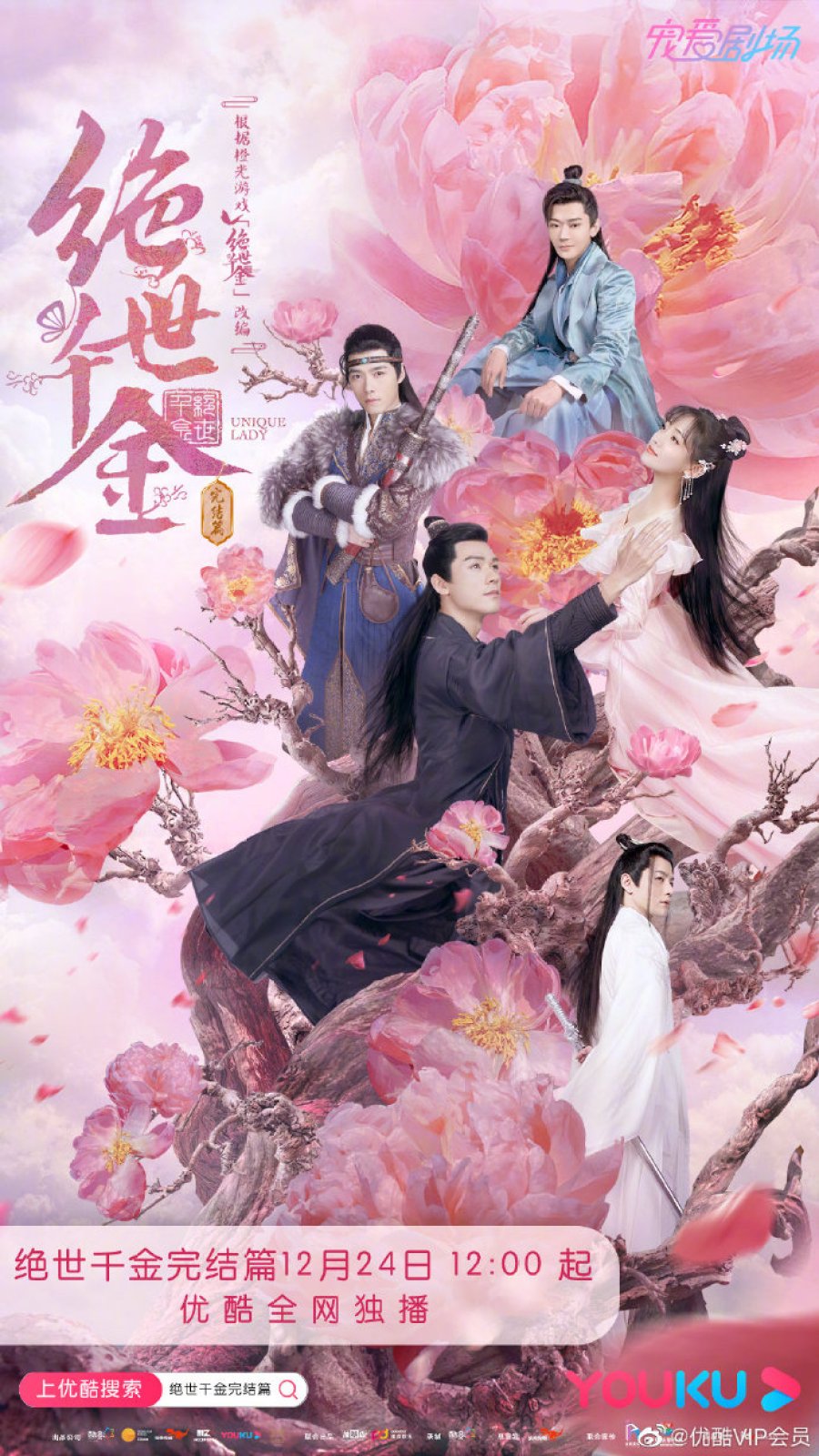 Summary : Due to her love for Zhong Wu Mei and the other characters, Lin Luo Jin decides to give up on returning to the real world to live out the rest of her days with her husband. Elated to get his wife back, Wu Mei attempts to have Lou Jin regain her title of Princess Consort, but Wen Ru Yu is not ready to give up on either Wu Mei and her role as his consort. With the looming danger of the Qiyu attacking and the Beiyu siding with them, Wu Mei and Jiang Xuan Yu investigate the remaining men associated with the deposed Prime Minister. Oblivious to what is going on behind the scenes and the events soon to unfold, Lou Jin reunites with Liu Xiu Wen, who is now the Prince of Qiyu