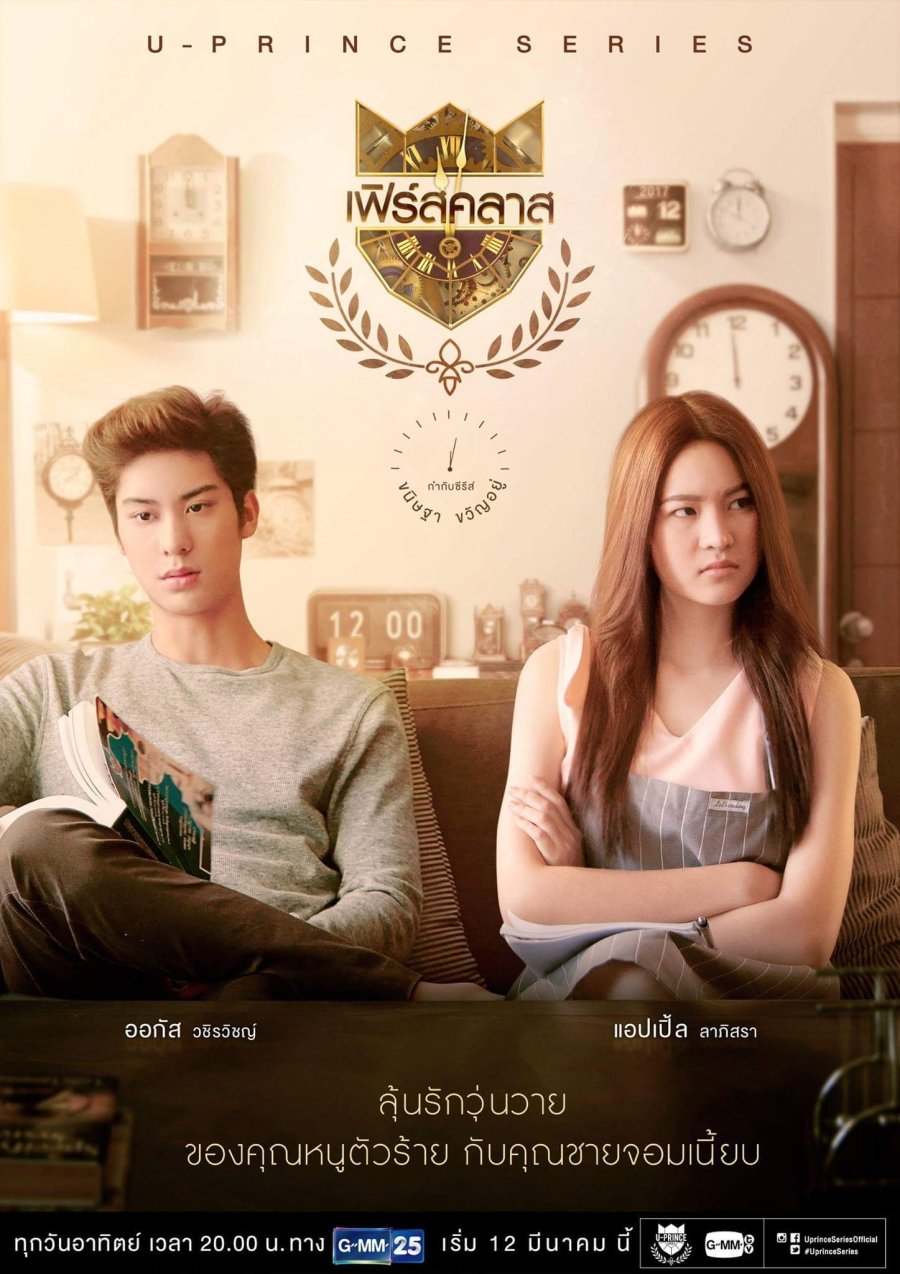 Summary: Firstclass is the first student to earn straight A’s at the Faculty of Law in the last decade. He is very serious and strict when it comes to punctuality, which can be seen from the fact that one of his hobbies is collecting watches and clocks. Minute is a self-centered, spoiled rich girl whose world crashes when her family files for bankruptcy. To survive (and avoid living in a squalid room), she pretends to be Firstclass’s gay brother’s girlfriend. She is paid a monthly stipend to live in their apartment. However, it seems that Minute and Firstclass cannot stand being in each other’s presence without fighting. How can they get along?