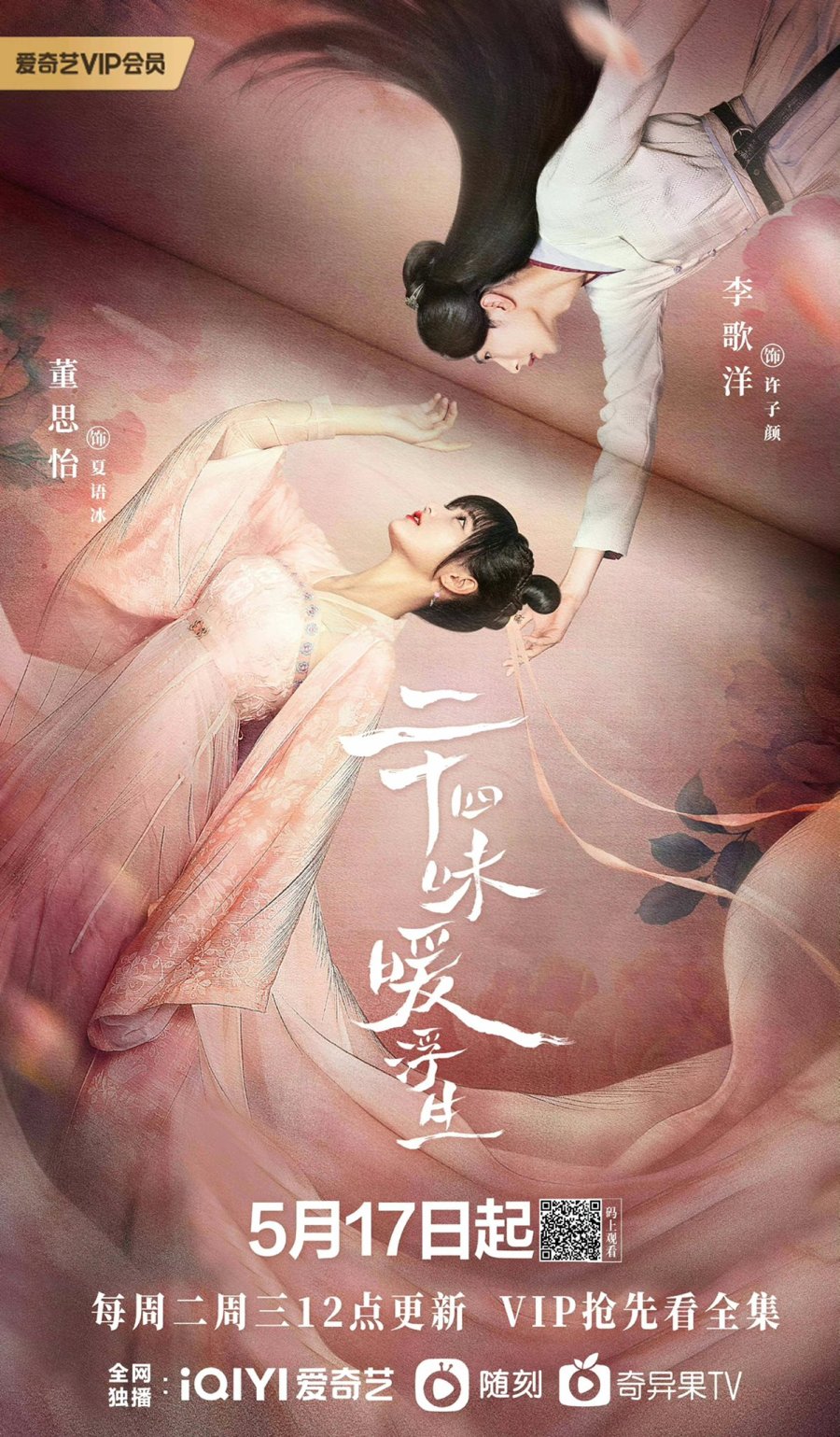 Summary : Xia Yu Bing is a minor and somewhat unpleasant and malevolent character in a universe – set in Ancient China – dreamed up by a comic book author. She dies early in the “story,” after being poisoned by her husband Xu Zi Yan. But after she is killed, the author confronts her in a sort of comic book afterlife space and tells her that she will have the chance to be re-spawned. Furthermore, she learns, if she plays her cards right, she will be able to become the “female lead” and a “good” character in the story. She comes back to “life,” but finds that becoming a “goodie” isn’t an easy task. Xu Zi Yan is still determined to wipe her out and conduct ghastly experiments on her body. And on top of it all, a number of other “characters” in the story now have it in for her – including female characters who also want to be the main heroine. A number of other minor characters also block her way or plot her downfall. But as she spends more time with Xu Zi Yan – all the while trying to avoid his plans to destroy her – an unlikely bond begins to form between them. Will Cupid become her ally in Xia Yu Bing’s bid to become the ultimate female lead?