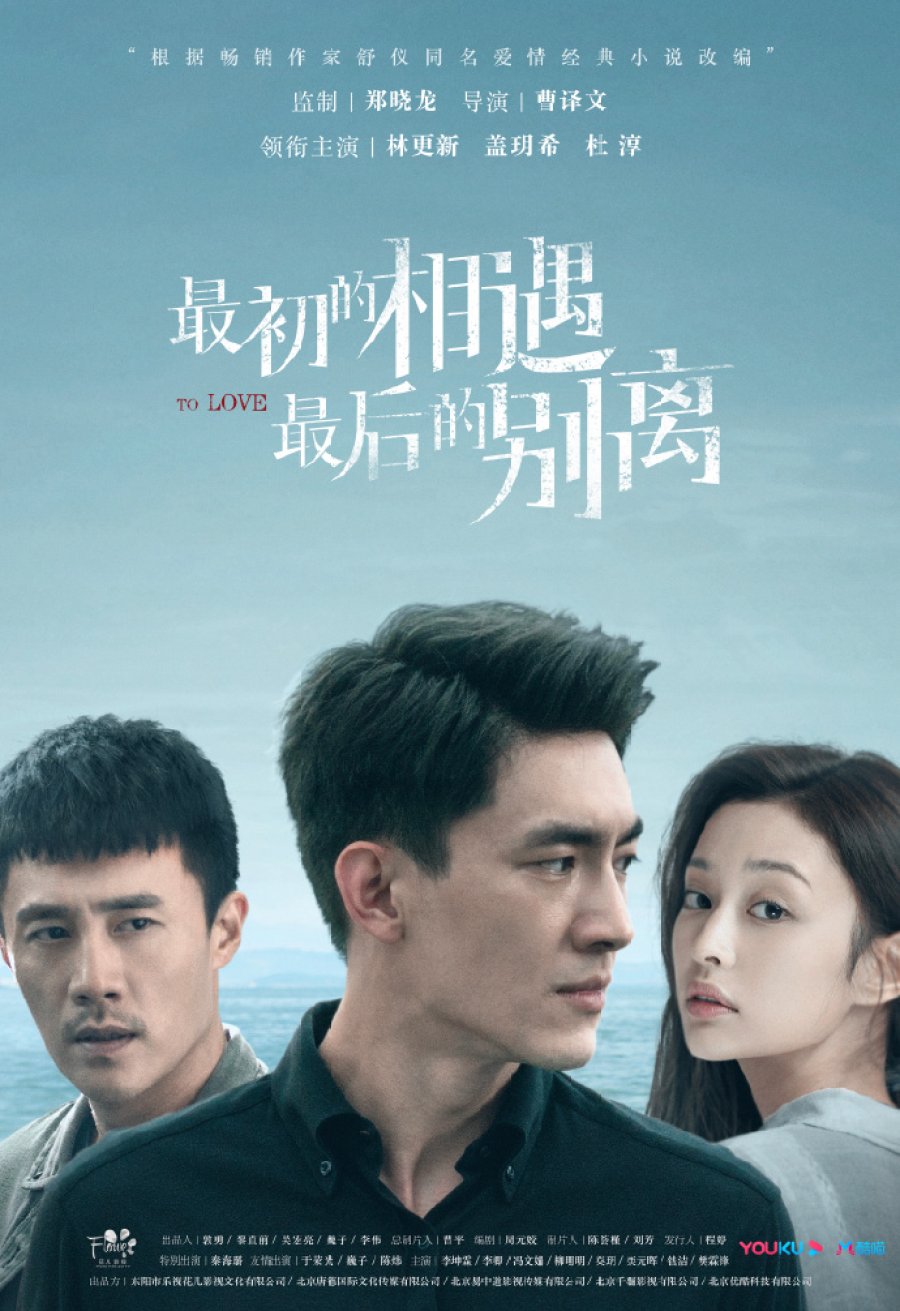 Summary : A suspenseful love story in which the fate of several young people with different backgrounds and charms are entangled in two unpredictable twists and turns.
Yan Jin, a businessman and former anti-narcotics policeman, decides to investigate a drug-trafficking case that caused the death of his close friend. He infiltrates into the organization as an undercover cop, and gets to know Ji Xiao Ou. This causes Zhan Yu, who has a one-sided crush on her, to be jealous. However, Zhan Yu Meng was murdered and Yan Jin becomes primary suspect. With Ji Xiao Ou’s help, Yan Jin sets out to clear his name and to investigate the murder of his close friend.