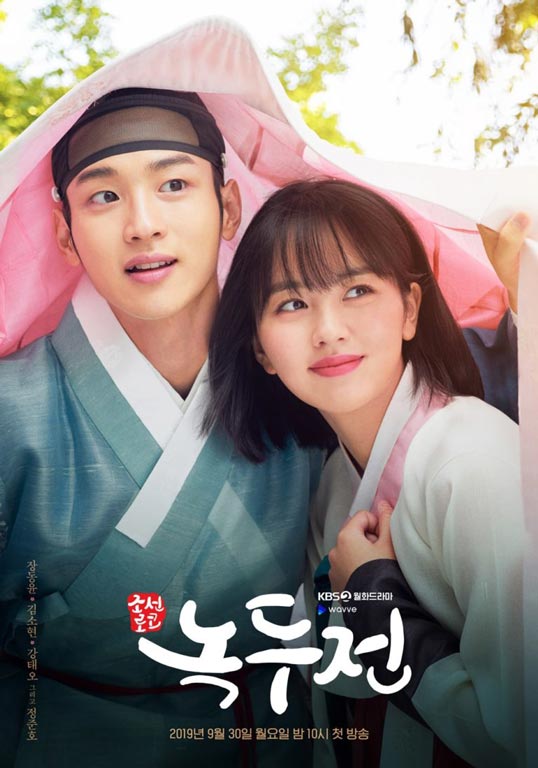 Summary : Jeon Nok Du is a man with extraordinary ambition to experience the big, wide world. With looks, brains, and athletic abilities, he is the epitome of perfection. After being swept up in an incident, he disguises himself as a woman to join a mysterious all-woman community and meets Dong Dong Joo.
Dong Dong Joo is a prickly gisaeng trainee. Along with her fiery personality, she is clumsy, has absolutely no sense of rhythm, and is tone-deaf, which makes all of her peers look after her. However, she is skilled with her hands as she can make anything if given the right tools. Unable to stand injustice, she speaks her mind.
Due to this fact, Jeon Nok Du ends up saving Dong Dong Joo from a dangerous situation. After that, she suddenly becomes Jeon Nok Du’s adopted daughter and he decides to live in the widow village for 1 year.

Note : I didn’t find NEXT version for episodes 11-12-13-14. i added separate subtitle for this episodes.

Note 2 : Next dropped this drama from ep 11 i used another source.