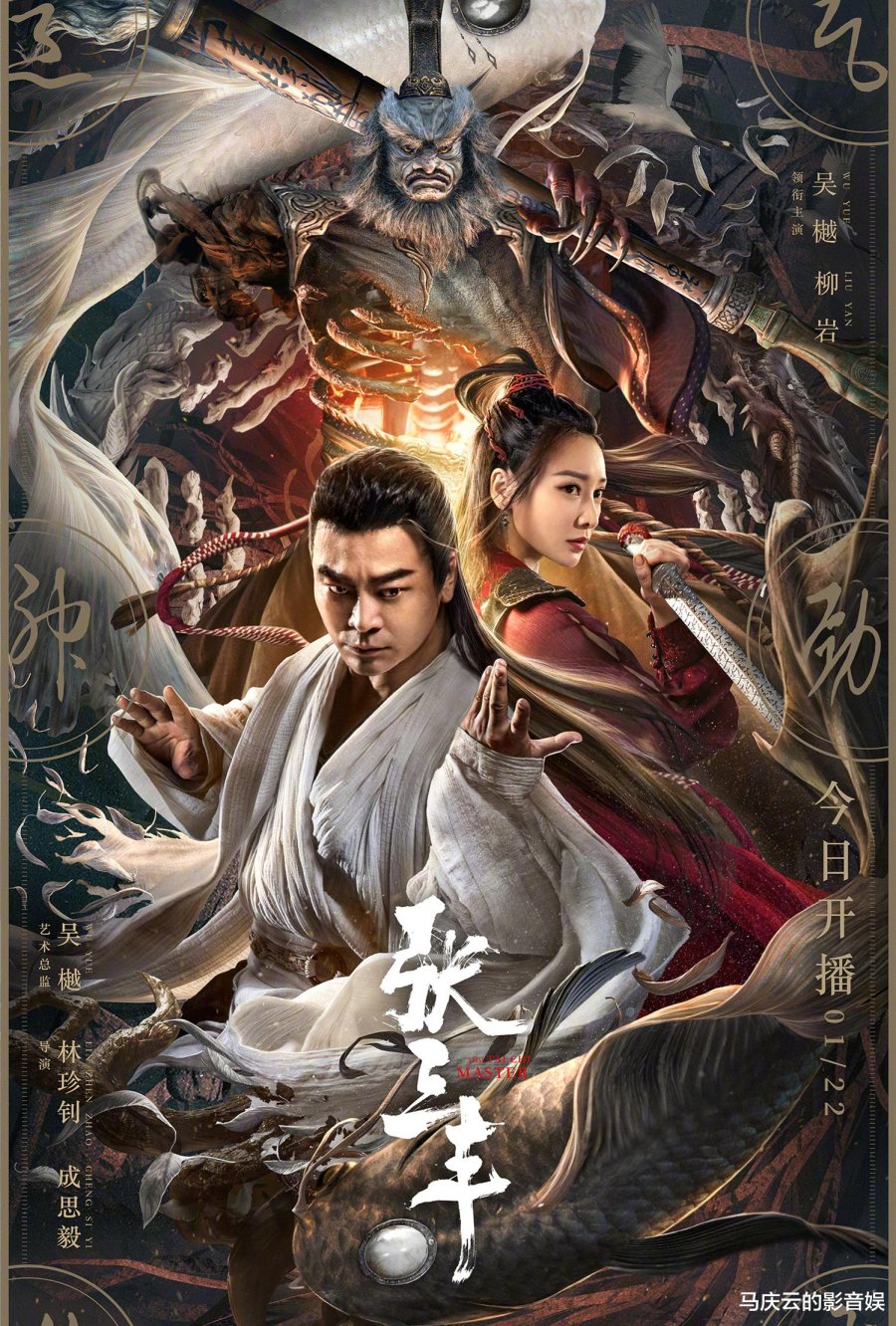 Summary : At the end of the Southern Song Dynasty, the country was troubled by domestic and foreign aggression, and foreign countries were eyeing the dynasty, trying to invade the Central Plains. One day, when the foreign enemies attacked the city, Zhang Jun Bao, a disciple of the Wuji faction, turned the tide and helped Wei Lin Chuan, the general of the Song Dynasty, successfully defending the border. Zhang Jun Bao returned to the sect to participate in the selection ceremony of the sect leader. During the ceremony, at the time of the crisis, Zhang Jun Bao resorts to a trick of magic martial arts, causing trouble, and therefore goes to Siguo Cliff to reflect upon himself. Unexpectedly, that night, the foreigners collude with the demon sect to raid the Wuji faction. Overnight, the Wuji faction ends bloodbathed. Zhang Junbao embarks on the road of revenge, but unexpectedly is involved in a bigger conspiracy…