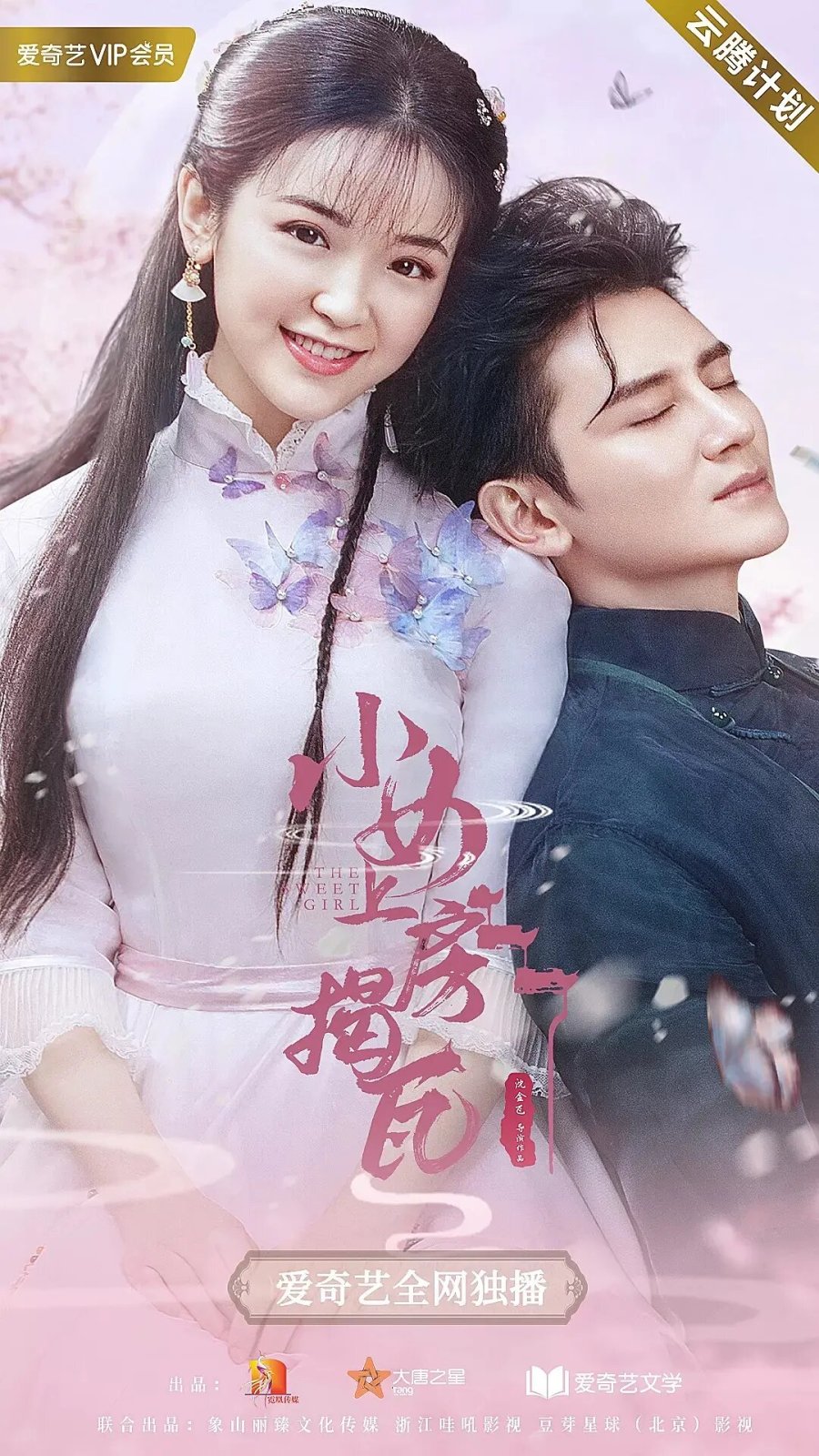 Summary : A love story that starts from two doppelgängers puts the bold and daring heroine, Mi Jiuer, in the path of Luo Yinran who owns the Yun Clothing Workshop.
Luo Yin Ran is the owner of the Yun Clothing Workshop and the chief of costume design. Under the impact of the new culture during the Republican era, clothing styles ushered in an era of prosperity with all kinds of beautiful and fancy designs. At this time, the Yun Clothing Workshop and the Qin Manor Textiles engage in a fierce competition.
Mi Jiuer is a vivacious character who lives her life robbing the rich to give to the poor. On a day when she was on the run from the authorities, she runs right into Lu Yi Ling who looks exactly like her. Through some mistake, Jiuer poses as Lu Yi Ling’s in order to work at the Yun Clothing Workshop. Lu Yi Ling’s change in personality and hilarious mischiefs don’t go unnoticed. Luo Yin Ran goes from suspecting her and guarding against her to becoming attracted to her. Pei Zhuo, the son of the head of the Shanghai Chamber of Commerce, comes into the picture and puts the budding romance between the two to the test.