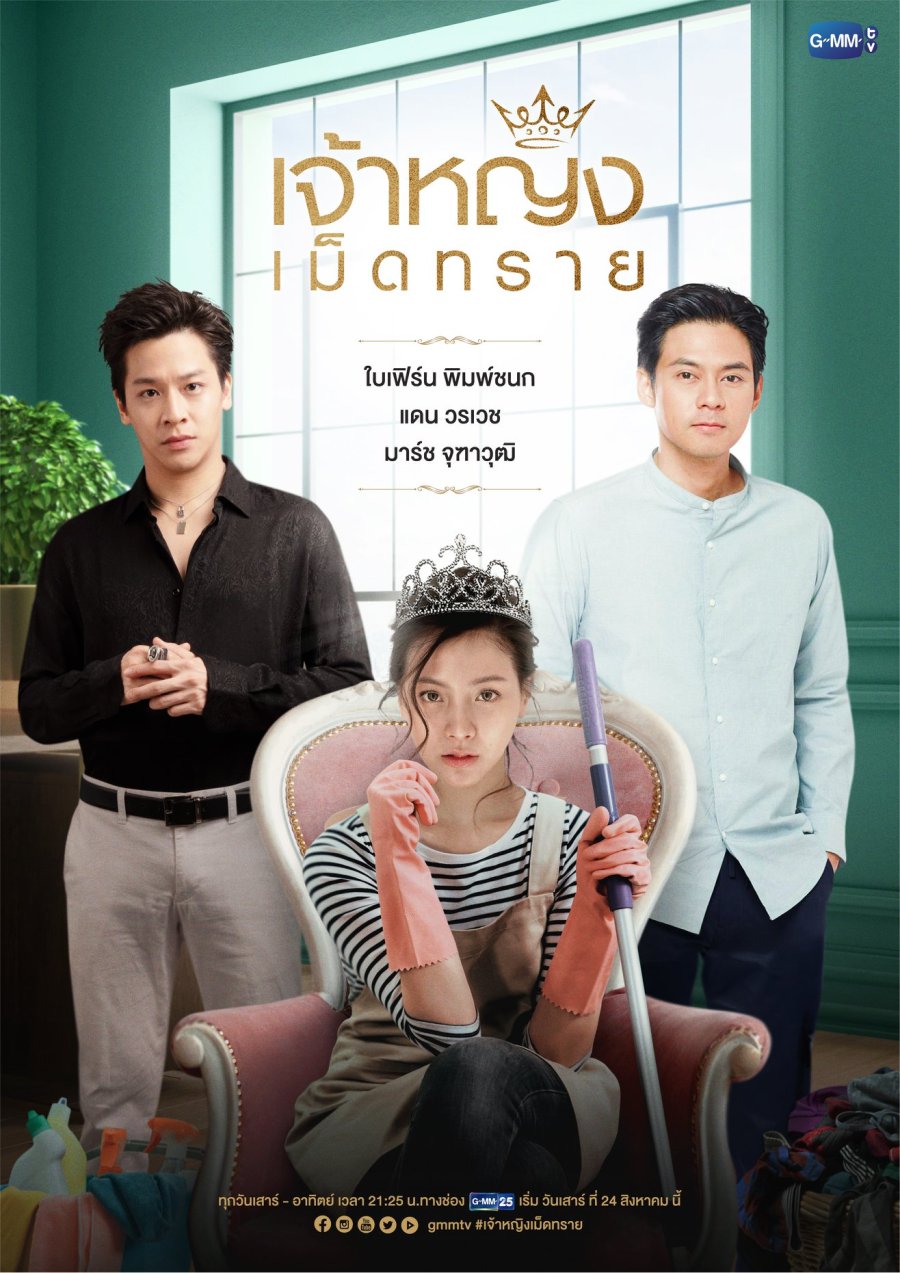 Summary : Kodnipa is an orphan who went to the city to pursue her education. There, she met a wealthy heir, Jirapat, whom she began to work for by performing routine tasks for him. Things get complicated when Jirapat impregnates a girl that Kodnipa knows, who later abandons the baby at Kodnipa’s house. Unable to claim the child as his own, Jirapat proposes to Kodnipa that she could take the child. He offers her two million baht, a condo, and a monthly wage in exchange for her raising the baby. Should she decline, the child would be sent to an orphanage. Kodnipa reluctantly accepts as she’s totally against sending the child to the orphanage. In time, she starts to love Mochi, as her own. When her life becomes entangled with that of Jirapat’s older brother Kirakorn, a complicated relationship results between the two men