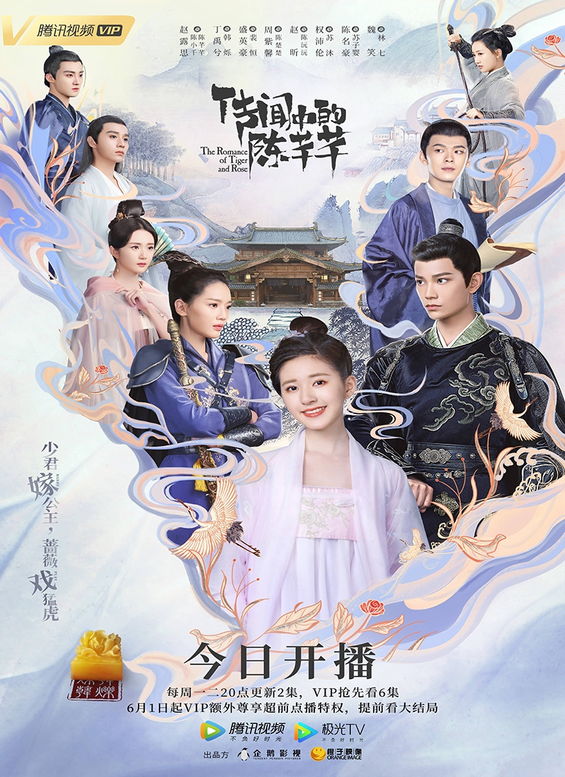 Summary : Chen Xiao Qian is an unknown screenwriter who’s been single since birth. She’s worked really hard and finally finished a grand drama of a heroine, only to have filming delayed because actor Han Ming Xing can’t stop questioning the script! She’s determined to prove him wrong–until things go topsy turvy and she winds up stuck in the world of her own creation!

Now known as the Third Princess, a minor character who was supposed to die in the third episode, Chen Xiao Qian has to not only navigate a plot gone completely out of control, but survive and find a way home. The problem? Han Shuo, a crown prince of an enemy city–the man her character kidnapped to be her husband. He’s got his own agenda, and part of that might mean falling in love with the “wrong” girl.