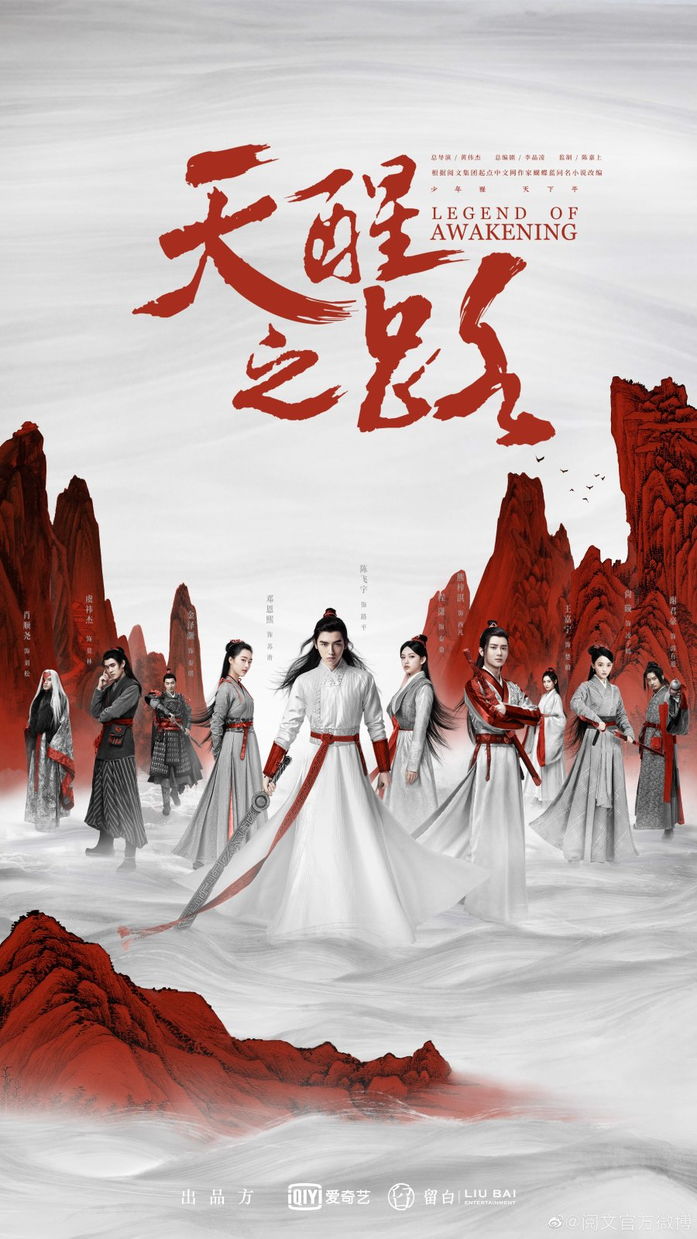 Summary : In the Five Dynasties and Ten Kingdoms era, young Lu Ping escapes the wicked forces of Shanhai Tower and discovers his spiritual identity in a moment of enlightenment – or rather, his spiritual identities, as he becomes aware of six distinct souls revolving through his being. When Lu later begins to train and grow under his teacher’s masterful guidance, he meets eternal brethren and earns the affection of the young miss Qin along the way. All is going well until a vision reveals his relationship to an unresolved crime in the martial arts world of a decade earlier.