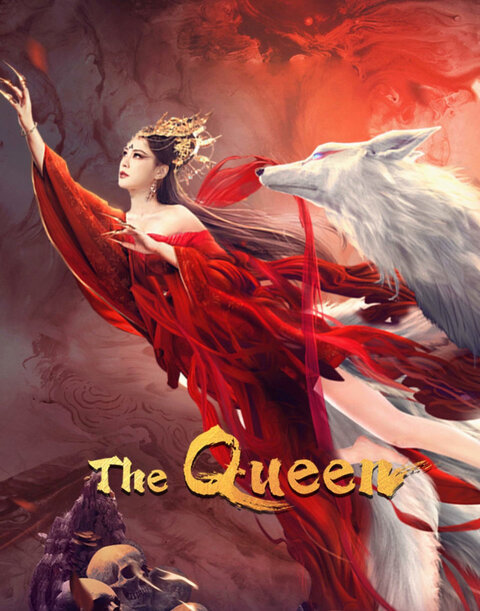 Summary : The nine-tailed queen of the fox tribe is graceful and beautiful, but unfortunately, she fell into the hands of Yuan Hong, the boss of the seven monkey monsters of Meishan. She was rescued by Jiang Ziya, but Jiang Ziya also cut off one of her tails. The desperate Nine Tails, under the guidance of Empress Nuwa, possessed Daji and became the daughter of Ho Suhu in Jizhou. Before long, King Zhou led an army to attack Jizhou, to thank her father, Da Jihu went into battle by herself, but was captured by King Zhou. The two talked about the way of war by the river. Daji’s insights deeply convinced King Zhou and he fell in love with her. That night King Zhou asked Suhu for the permission to marry Daji, and Daji became the empress of the Shang Dynasty, yet, that’s when the chaos in the world world began.