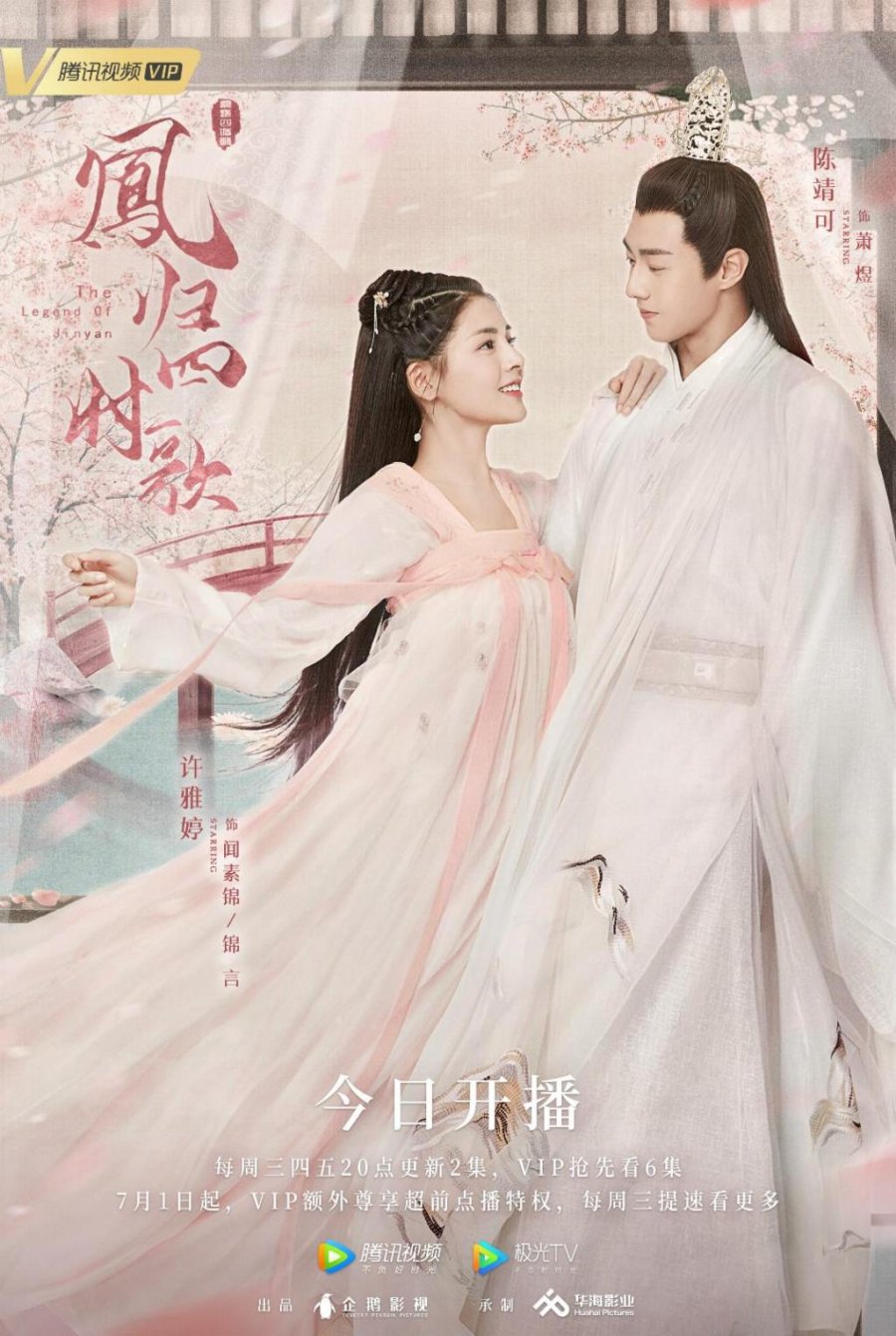 Summary : A sweet love story between the brave and kind daughter of a general and the young king who is surrounded by enemies. Despite butting heads from their initial meeting, their love begins to grow as they work together for the country and its people.
Wen Su Jin enters the palace in order to save another but mistakenly provokes Xiao Yu who is the king of the nation. Thinking that she is a palace maid and then suspecting that she may be a spy, the overbearing Xiao Yu cannot help but his defenses when he starts to fall for her. Xiao Yu and his older brother Xiao Qi’s already strained relationship worsens over a girl. Meanwhile, Wen Su Yu has gotten married in the place of her younger sister. What kind of situations will arise from their complicated relations?