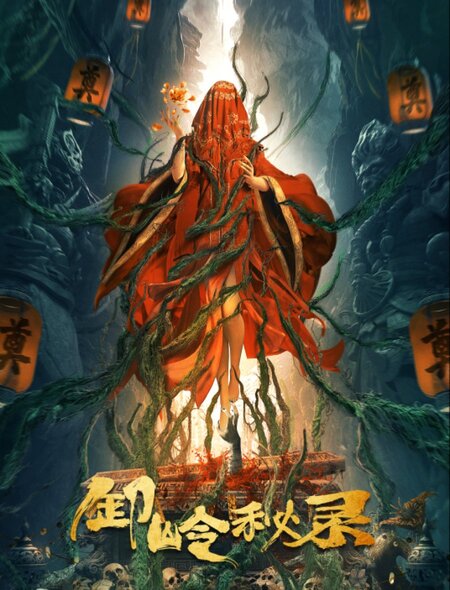 Summary : During the turbulent times, years of war led to the people’s lack of livelihood, and the Xieling faction, who had already turned over a new leaf, had to go back to tomb robbing to get money for food to save the people. Jiang Yu, the descendant of Xiling, followed his second uncle, Jiang Huairui, the leader of Xiling, who led a group of Xiling scholars into the tomb. Yet this tomb is full of dangers, and it hides the secret of a thousand years of sleep.