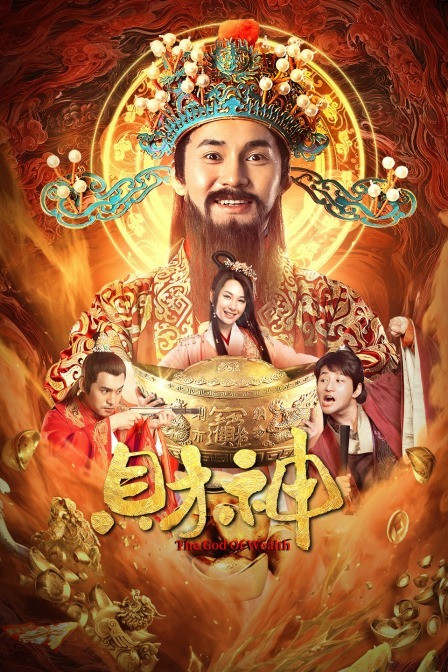 Summary : This film is based on the Chinese traditional mythology character Zhao Gongming, the god of wealth. It tells the story of Zhao Gongming when he was visiting the world and discovered that the plague god was raising the ancient monsters privately, trying to seal the monsters for the sake of the common people. A story about wanting to be slandered by the plague god, leading to being demoted in the world.