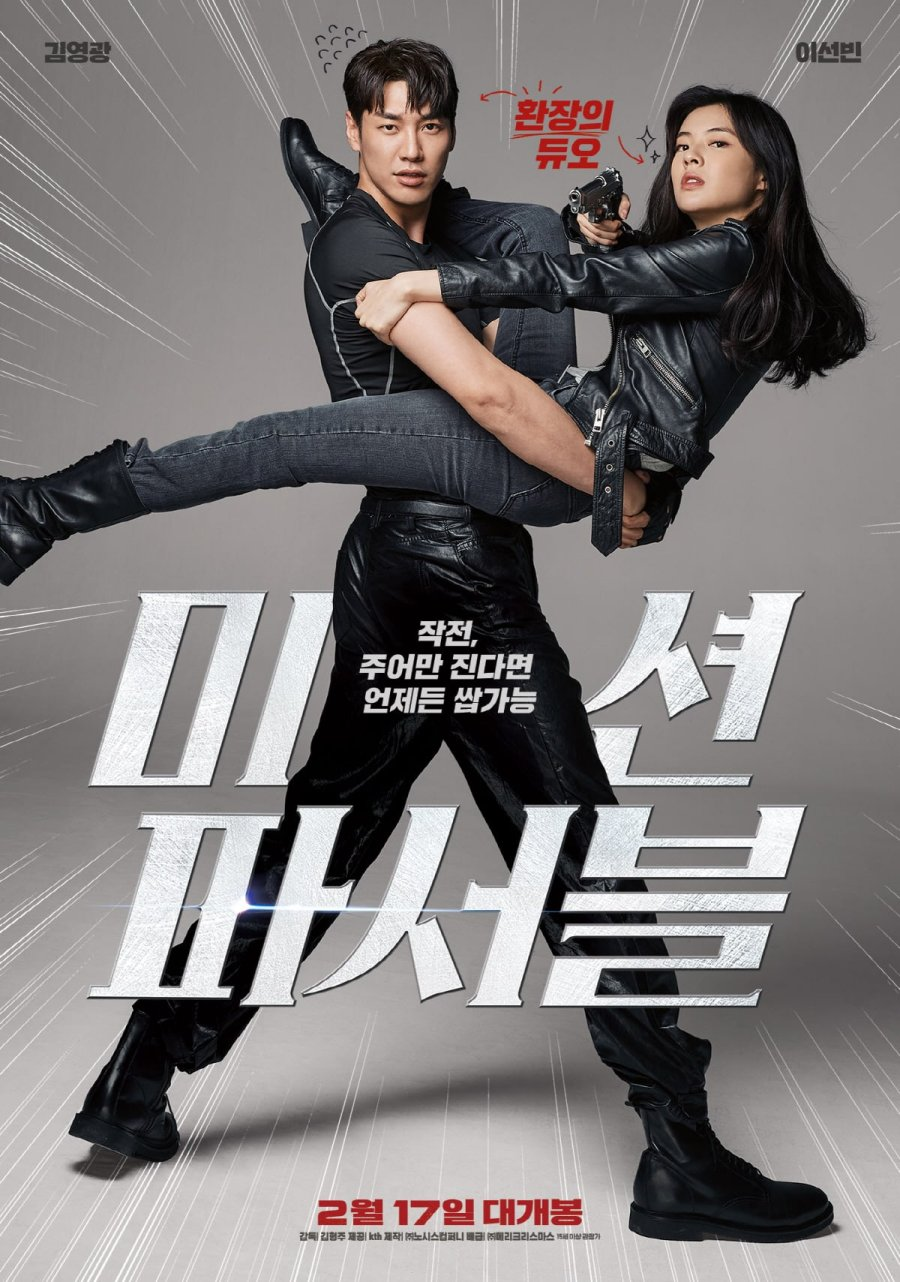 Summary : Yoo Da Hee is one of the Chinese Ministry of State Security’s top secret agents. When her department receives information about an arms smuggling ring in South Korea, she is sent to close the net on the smugglers.
Part of the plan involves linking up with a South Korean special operative. But due to a case of mistaken identity, she is unexpectedly told to meet up with Woo Soo Han, a bumbling and inexperienced private detective whose small-fry cases include searching for missing dogs.

Yoo Da Hee has no idea that Woo Soo Han is not the operative she was dispatched to link up with and proceeds to include him in his plans to foil the arms ring. He, in turn, mistakenly believes that he has been earmarked by the secret service and fast-tracked to the top so decides to cooperate.

But things start to get very real when key witnesses are murdered, leaving this unlikely duo as the chief suspects…