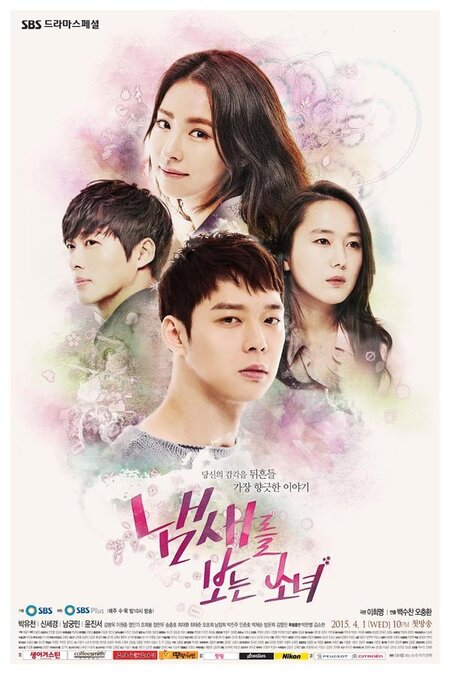 Summary : Officer Choi Moo Gak lost his younger sister to a barcode-murder case and lost his ability to taste, smell, and feel pain. He then meets a girl named Oh Cho Rim, who is the only witness to the murder case and possesses a special sixth sense, which is the ability to see smells.