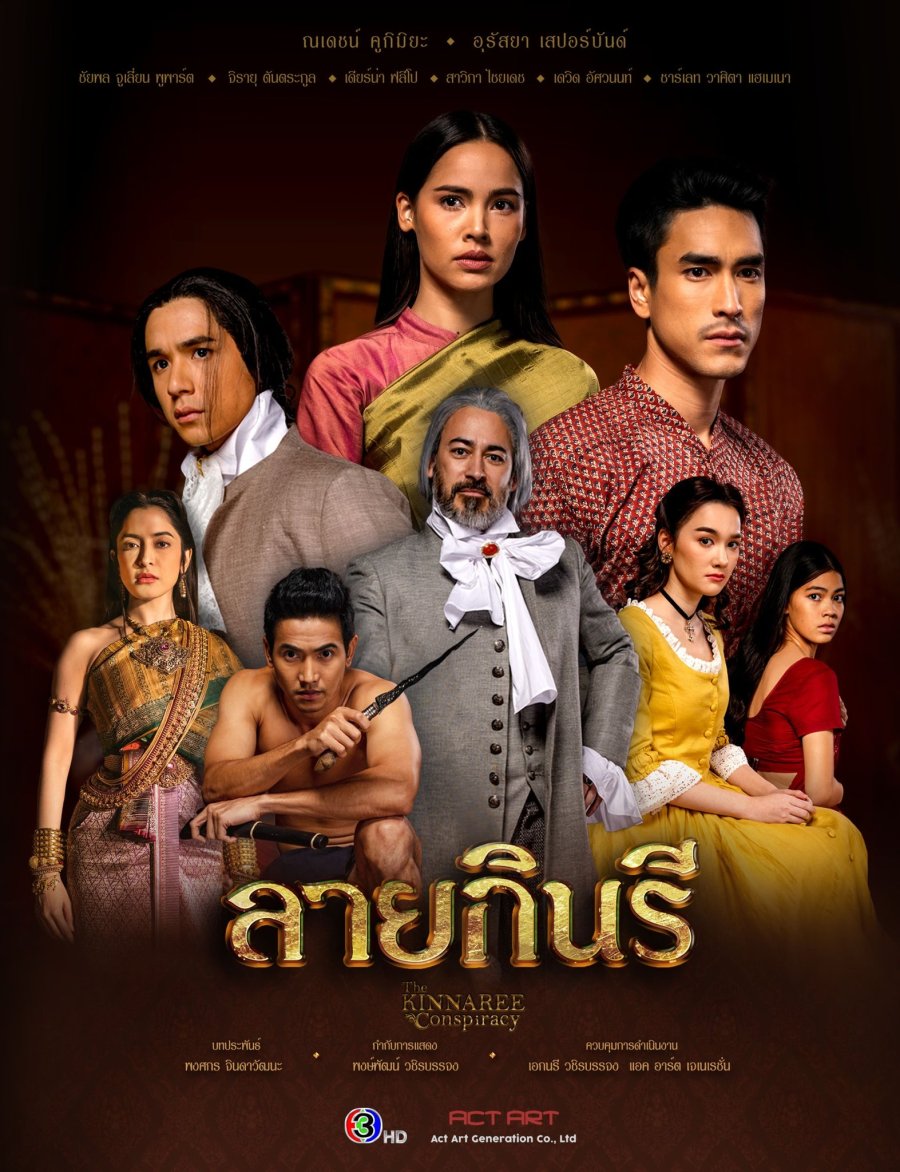 Summary : The reign of King Narai was the most prosperous during the Ayutthaya period. Ayutthaya kingdom at that time has great commercial and diplomatic activities with all foreign nations, particularly the west. Everywhere was full of foreign immigrants, merchants, missionaries diplomats and military personnel. Foreigners especially westerners were backed to oppress the Ayutthaya people causing outrage. Lady Pudsorn is the beautiful daughter of a famous deceased doctor. She well inherited medical knowledge from her father. Aok Luang (Viscount) Indra Ratchpakdee is a handsome police nobleman who is responsible for the peace and safety of people in the metropolitan area. Monsieur Robert is a handsome French guy close to an important French military diplomat whom King Narai borrowed from King of France to work for. Faith brought the three of them to meet and work together in investigating the suspicious death of an important French cargo ship captain who died while wearing female sarong cloth with Lai Kinaree (Half Bird Half Human) patterned which is the kind of pattern prohibited for royal ladies in the palace only. Therefore this case has the existence of Ayutthaya Kindom at stake because it may trigger the war by being claimed as a rightful cause for the French army to seize Ayutthaya Kindom. The investigation leads the three of them to many somehow involved people, many stories and many suspects, each of them with unexpectable secrets. Moreover, one of the suspects is a very powerful lady in the royal palace too. Besides that, the investigation also leads those two gorgeous and high-profiled guys to fall for Lady Pudsorn and both of them are ready to compete to win her heart. What should Lady Pudsorn do?