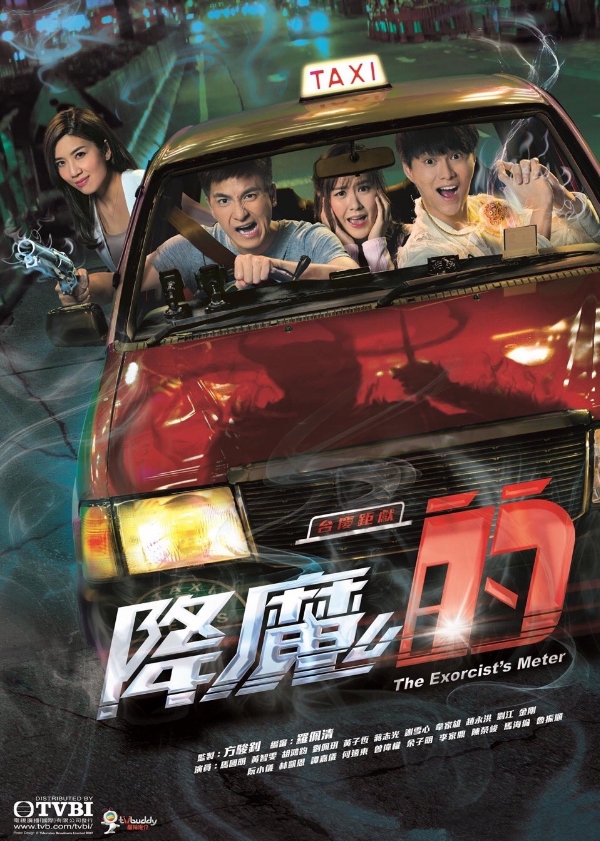 Summary : c and has adopted a “need no achievements, make no mistakes” attitude towards life. But inside his heart, there is one name – Chong Chi Yeuk. Every day, he drives this doctor to and from work, cherishing the time that belongs to only the two ofthem. Little does he know that he will become her guardian in the future. One night, he urinates on a public highway and releases the curse of the hundred-year old spirit Shek Gam Dong. He experiences a series of inconceivable events and sees things that other people cannot see. When Booi Booi Na, the online radio host of a supernatural show, learns of this, she continuously pesters him. He is initially annoyed by this, but eventually starts to conquer demons alongside Shek Gam Dong to make money. Unfortunately, his supernatural powers brings bad luck to the people around him. A horrifying car accident causes Chong Chi Yeuk’s soul to leave her body. Ma Gwai, Shek Gam Dong and Booi Booi Dong work together to investigate and discover that the accident was actually a careful set-up by police officer Kwok Jin Ming…