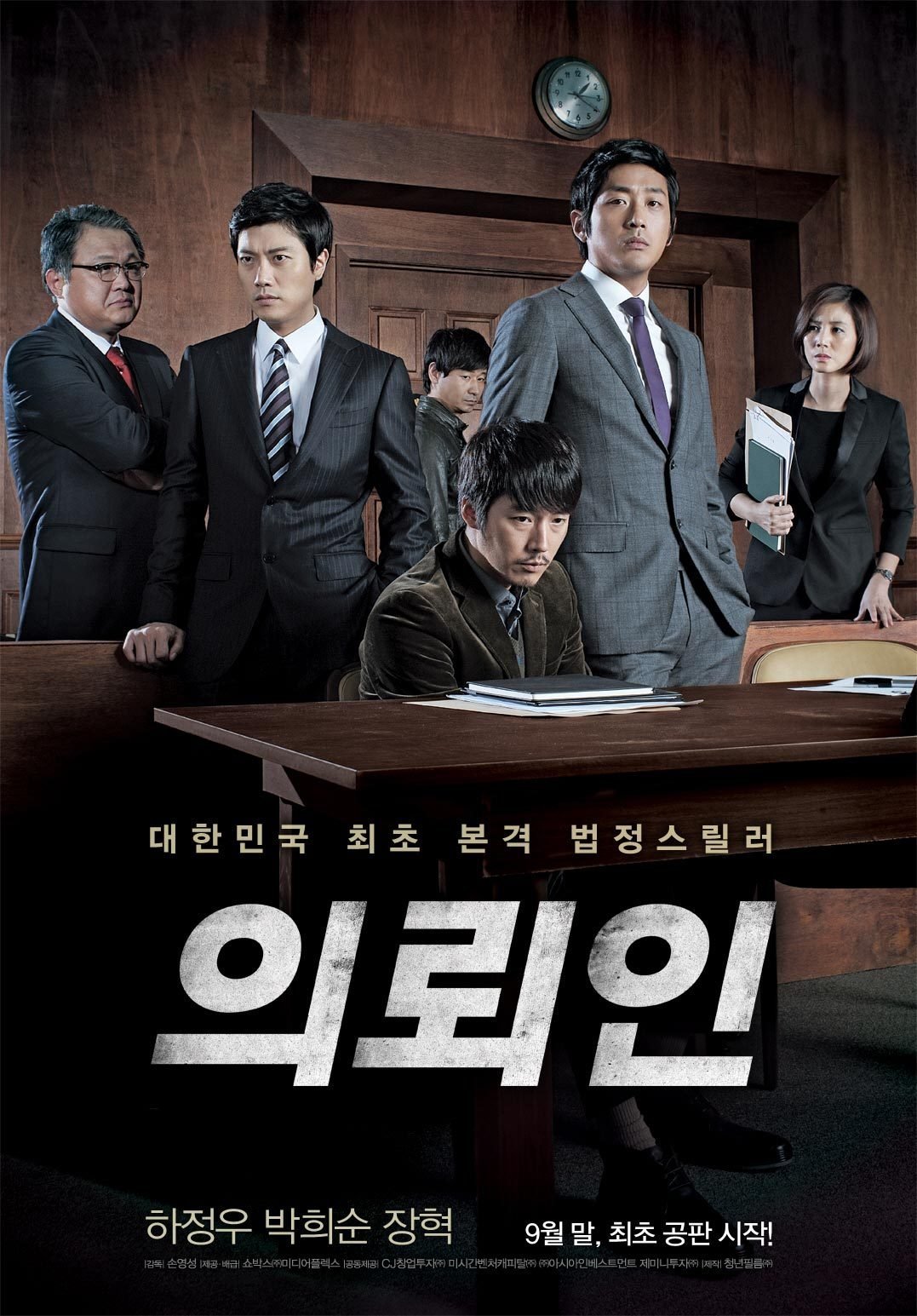 Summary : On his wedding anniversary, Han Chul-Min (Jang Hyuk) drives into his apartment complex parking lot and sees a large crowd gathered by the entryway into the apartment. Chul-Min enters his apartment holding a bouquet of flowers for his wife when he sees police officers scattered about collecting evidence. Chul-Min walks into his bedroom and sees a large pool of blood on the bed. The blood is fresh enough that it is still dripping onto the floor. A police officer handcuffs Chul-Min and takes him to the police station.

Jang Ho-Won (Sung Dong-Il), a broker for attorneys, brings the case of Han Chul-Min to attorney Kang Sung-Hee (Ha Jung-Woo). He informs the attorney that the alleged murder victim’s body was never discovered, the police have yet to find any direct evidence connecting Chul-Min to the murder of his wife and his arrest is all based on circumstantial evidence. Kang Sun-Hee takes the case and applies in court for a jury trial.

Prosecutor Ahn Min-Ho (Park Hee-Soon) takes charge of the Han Chul-Min murder case. He has little doubt in the guilt of Chul-Min. Confirming his suspicions he discovers that Han Chul-Min was arrested as the prime suspect in a serial murder case, but later released on insufficient evidence.

Is Han Chul-Min a cold blooded killer or the victim of a coverup? Prosecutor Ahn Min-Ho and Attorney Jang Ho-Won step into court with the fate of Han Chul-Min hanging in the balance.