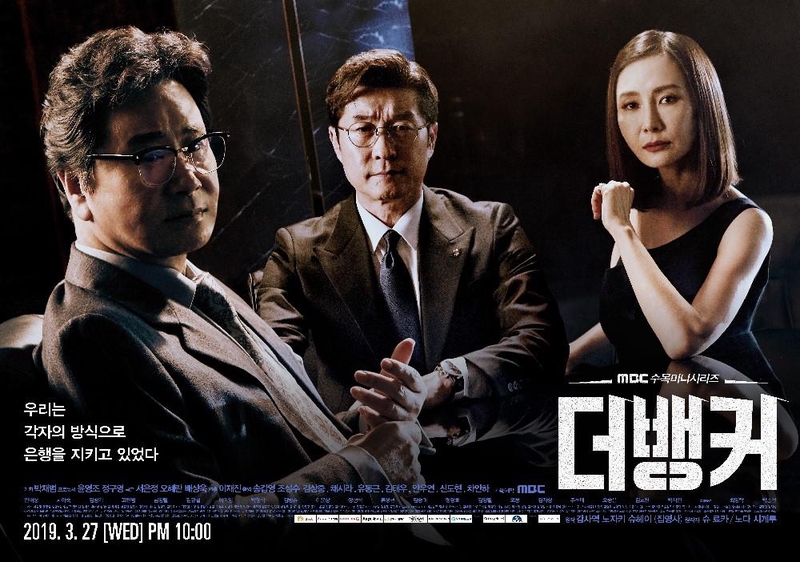 Summary : This drama is based on the Japanese manga “Kansayaku Nozaki Shuhei” which was written by “Ryouka Shuu” and illustrated by “Shigeru Noda” from 1998 to 2002.

It tells the story of a bank auditor pursues justice and policy changes at a time when an economic bubble is collapsing. No Dae Ho is an honest and sincere man. He works as a branch manager of Daehan Bank which is located in a small city. The branch is on a soon to be shutdown list. Surprisingly, No Dae Ho is promoted to an auditor at the bank’s headquarters in Seoul. No Dae Ho then faces corruption at the bank.