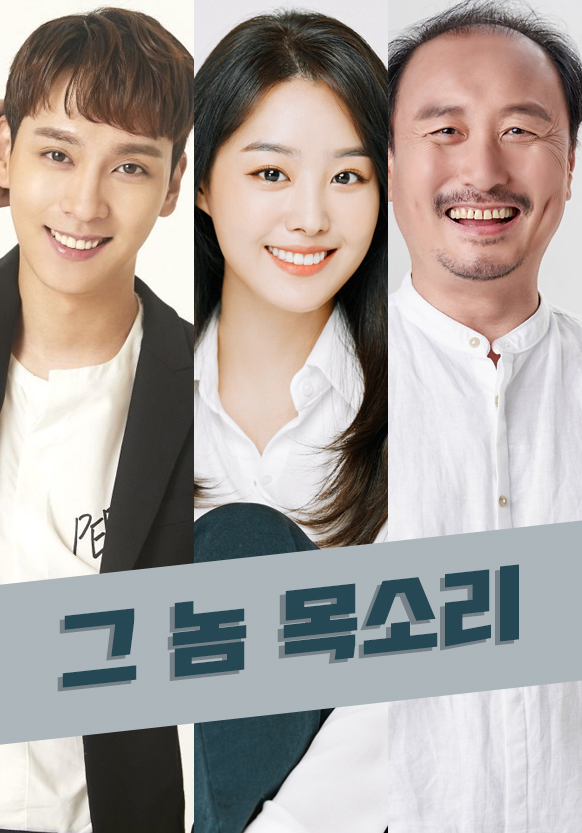 Summary : A fantasy rom-com about a convenience store part-timer who is searching for a full-time job, a handsome pilot, and his pet cat. The drama tells the story that unfolds when the shy female lead gains the ability to communicate with a cat she coincidentally meets and comes to make some sort of deal with the prickly cat. Baek Tae Hwa is the cat’s owner and an airline co-pilot. He has a good background and handsome looks that would make anyone fall for him. Due to his naturally sweet personality, Baek Tae Hwa has often made women cry without meaning to. The pet hotel he uses suddenly closes before his flight one day, so Baek Tae Hwa ends up entrusting his pet with a woman. Go Mi Rim has an ordinary background and is optimistic by nature. She works part-time at a convenience store while looking for a full-time job. Go Mi Rim agrees to take care of the cat owned by her one-sided love interest, but she starts to hear the cat’s voice after being hit by lightning, setting up the plot for an interesting romance to unfold.