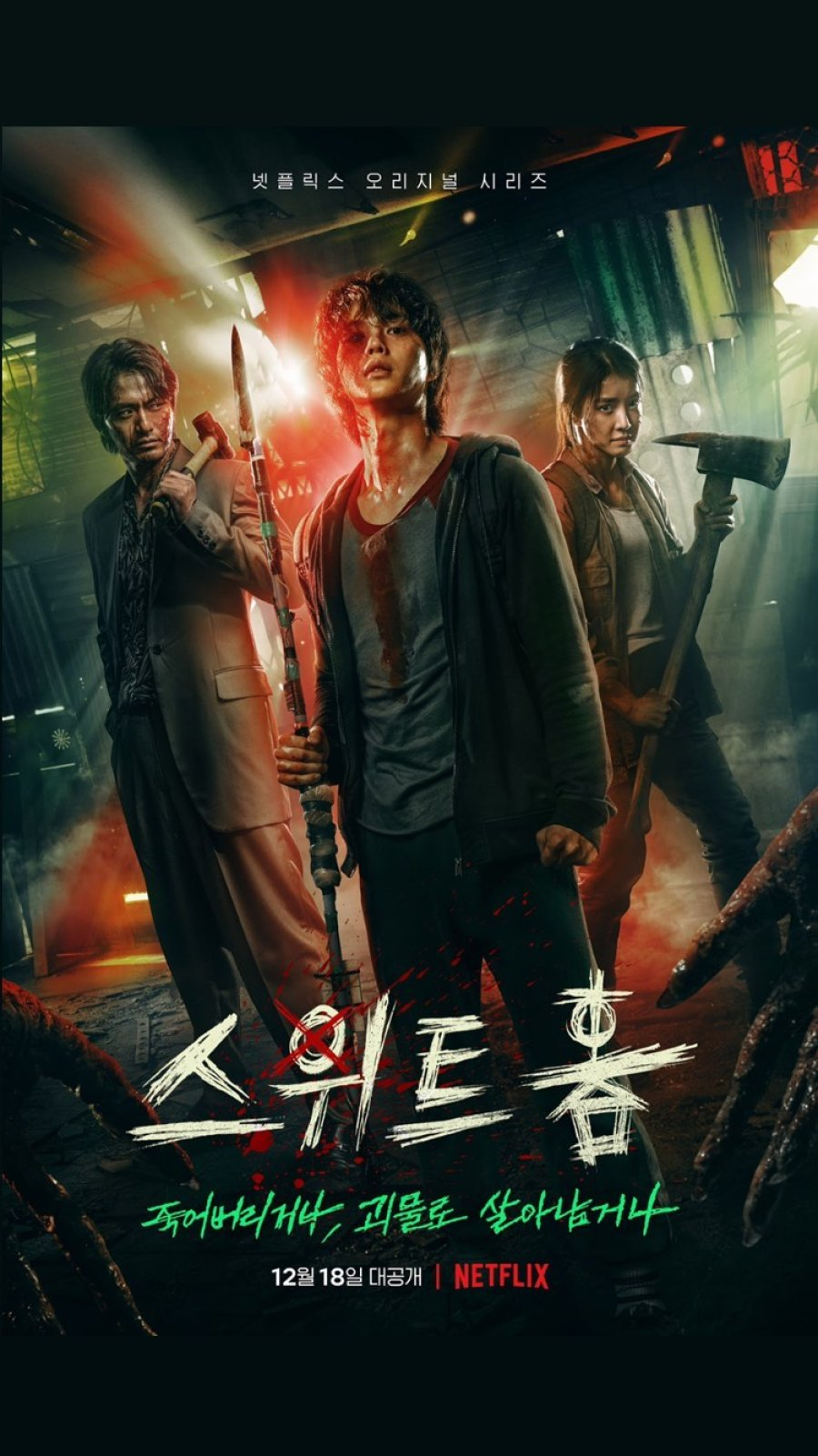 Summary : Following the death of his family in an accident, loner Cha Hyun Soo moves to a new apartment. His quiet life is soon disturbed by strange incidents that start occurring in his new building. As people turn into monsters, Hyun Soo and other residents try to survive.