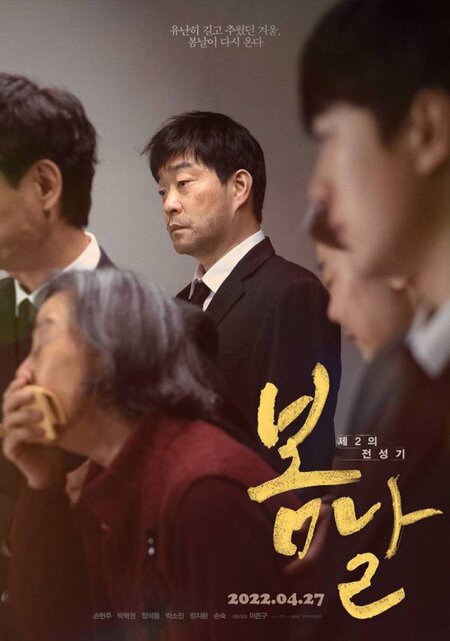 Summary : Ho Sung was once a powerful figure in a criminal organization. After 8 years, he is released from prison and faces his family. His younger brother Jong Sung is the troublemaker of the family. Ho Sung’s daughter Eun Ok and his son Dong Hyeok are ashamed of him. Meanwhile, Ho Sung must now think of a new business plan, which requires money. For this, he plans to collect condolence money from guests at his father’s funeral. Things don’t go as smoothly as Ho Sung plans. Two rival gangs arrive at the funeral at the same time.