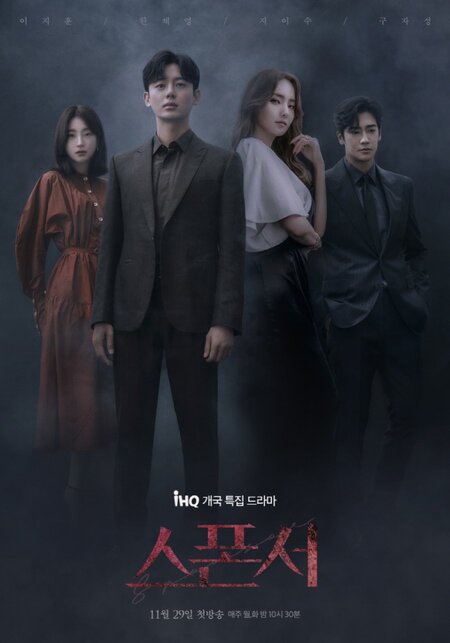 Summary : A romance thriller between four men and women running like a runaway locomotive toward different desires, including success, revenge, children and love. Lee Sun Woo, is a photographer and editor in magazine. He keeps a burning ambition and heartfelt desire for revenge hidden behind his warm exterior. Han Chae Rin is the CEO of a cosmetics company. She is greedy and ambitious despite her success. Park Da Som is a rising actress. She does anything for success. At the same time, she struggles to protect her son who has a rare disease. She’s internally struggling between motherhood and success, and despite her cold exterior, she truly loves her ill son. Hyun Seung Hoon, Park Da Som’s husband is an aspiring model. His life goals are: overcome poverty and failures. He dreams of succeeding in life.