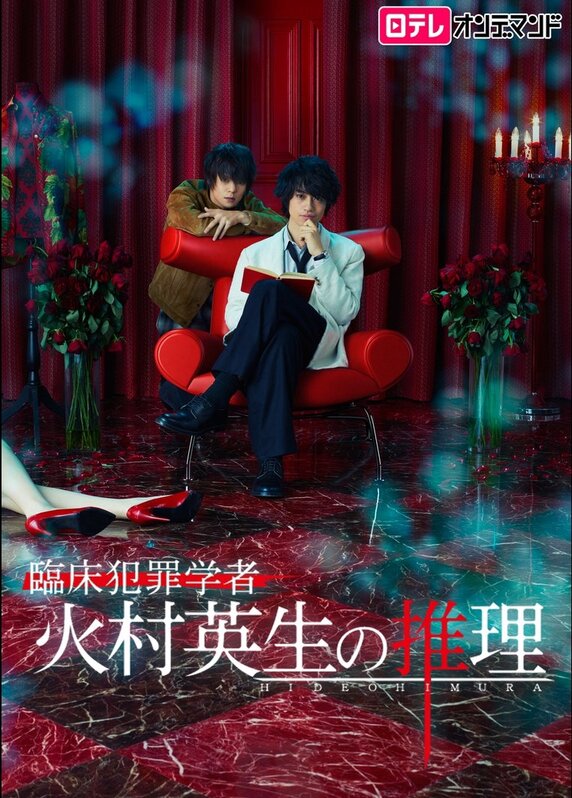 Summary : Criminologist Himura Hideo seeks the pleasure of murder scenes and announces “I’ve ever wanted to kill a person”. He appears to be a rather dangerous guy who pursues the ultimate crime. His buddy is the somewhat unreliable mystery novel writer Arisugawa Arisu who observes his investigations. His inferences keep missing the mark at times, but he regards himself as Himura’s protector. An unlikely pair for investigation scenes, the two of them make up for each other’s deficiencies as they figure out the complicated and mysterious “tricks” left behind by criminals, with exquisite logic.