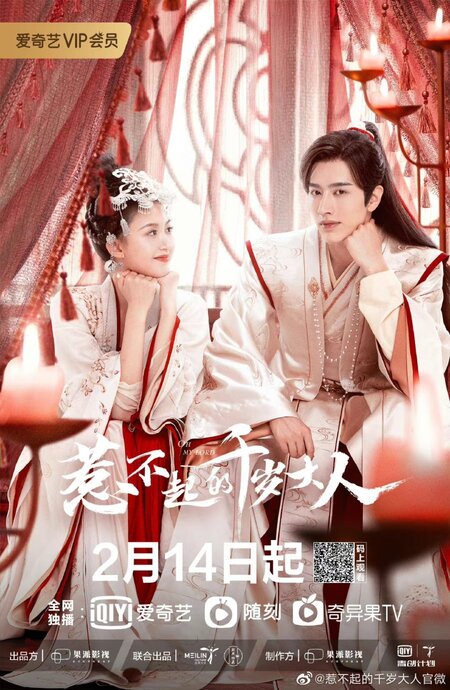 Summary : It tells the love story of the smart and cheerful girl, Chen You You, who was forced to marry the unpredictable Lord QianSui, Bai Li. Bai Li is the great eunuch who is highly relied upon by the city lord. The unpredictable Lord QianSui has a cold personality and became the first handsome man in Fuxian City. He hid his identity as a fake eunuch to find out the truth of the unjust case in the same year. Meanwhile, Chen You You is a smart and cheerful girl who really yearns for a happy and free life, but her family is very strict to her.