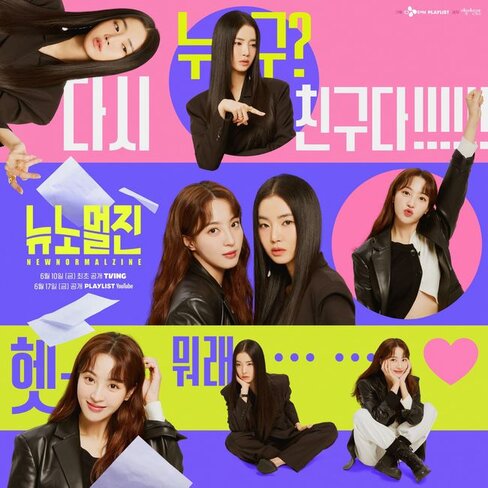 Summary : Cha Ji Min is a single woman who pursues a slow living lifestyle. She worked as a local news reporter for a current affairs magazine, but that magazine was shut down. She then starts work as an editor for digital magazine “New Normal Zine” under the same parent company. There, her new boss is Chief Editor Song Ro Ji. Cha Ji Min and Song Ro Ji are familiar with each other, as they started to work for the parent company in the same year. Song Ro Ji is a workaholic and totally different from Cha Ji Min. Now, Cha Ji Min tries to survive there.