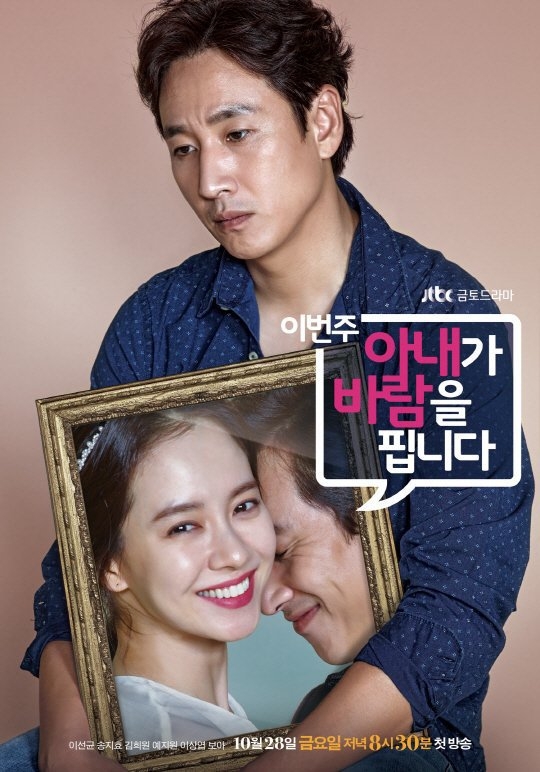 Summary : Hyun Woo fell in love with Soo Yeon at first sight in college and they have been married for 8 years. He thought he had the perfect family, with Soo Yeon, who is a beautiful wife and a good mother to his beloved son. Then one day, Hyun Woo sees a hotel reservation message sent by a male stranger on Soo Yeon’s phone. Even though he tries not to think about it, proof after proof is revealed, which confirm that his wife is indeed having an affair. Since he firmly believes that he is a good husband and father, he can’t seem to forgive his wife. He blames her for putting the family in danger but then starts thinking, “Have I been a good husband to my wife?”