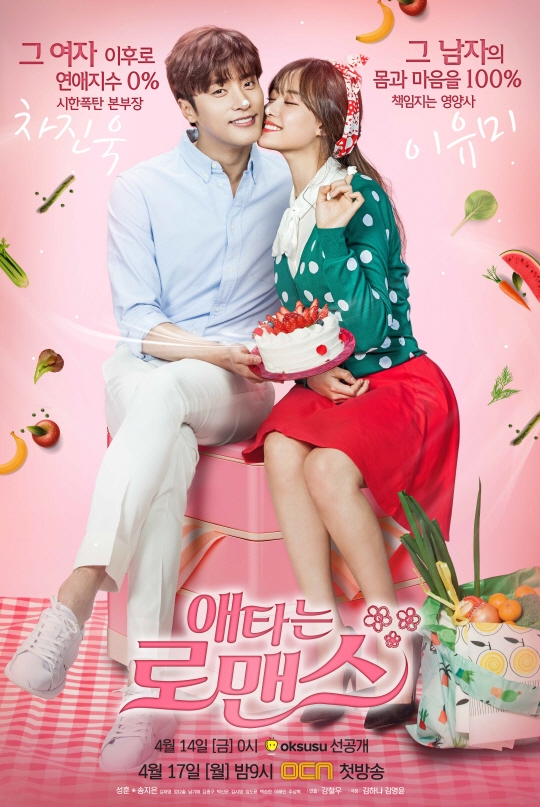 Summary : Cha Jin Wook is a son from a wealthy family who runs a large company. He usually only pursues short-term love, but when he meets Lee Yoo Mi, who has never had a boyfriend before, he changes. In a dating world full of busy people who tend to flirt and chase “some” relationships rather than having meaningful connections that allow them to show their true feelings, this couple has an one-night stand. They meet again three years later, whereupon they kick off a shaky push-pull romance that’ll keep them on their toes as they fall in love.