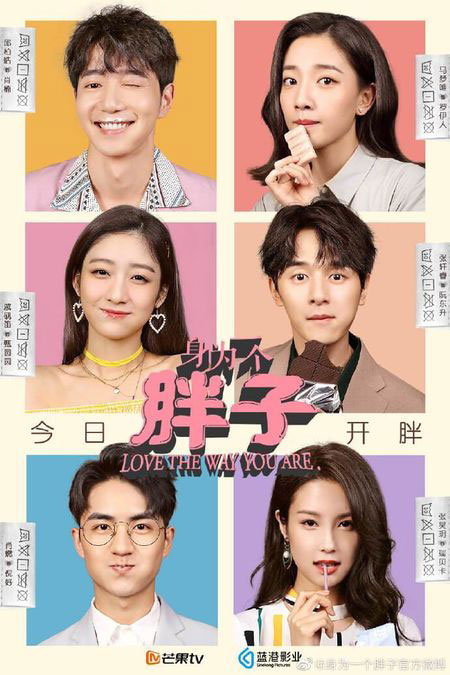 Summary : Zhen Yuan Yuan is a plump girl who fell in love with her high school senior named Ruan Dong Shen but they were separated due to some misunderstanding. Many years later they were once again reunited in their adulthood. Now Yuan Yuan had slim down and became a fashion model with the stage name Eva while Dong Shen became a successful entrepreneur and chef. They began an incredibly miraculous journey of love together but…..it may not be as he planned.