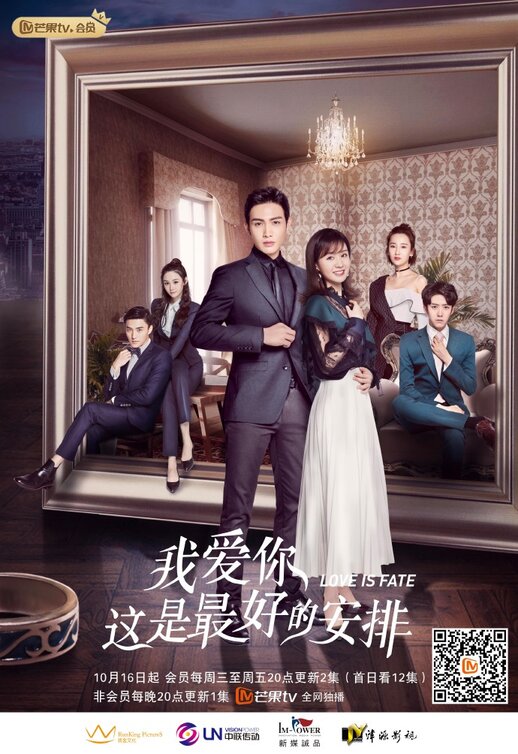 Summary : The three friends Ma Dong Shan, Han De Chang, and Song Tian Ming set up a hotel together. Thirty years later, Ma Dong Shan has fallen ill, Han De Chang died early and Song Tian Ming lost his son. Therefore, Ma Dong Shan, who is the chairman, wants his daughter Ma Ke Ai to inherit the hotel and calls her back from abroad. In the meanwhile, Ke Ai gets into a car accident and barely escapes death, but gains a new ability after waking up again: she can see into the future. Upon hearing about her father’s illness, she immediately returns back home. After a series of accidents happen, Ke Ai realizes that there must be some big secret behind it. Together with Xia Yu Xing by her side, Ke Ai withstands all upcoming hardships and also finds love along the way.