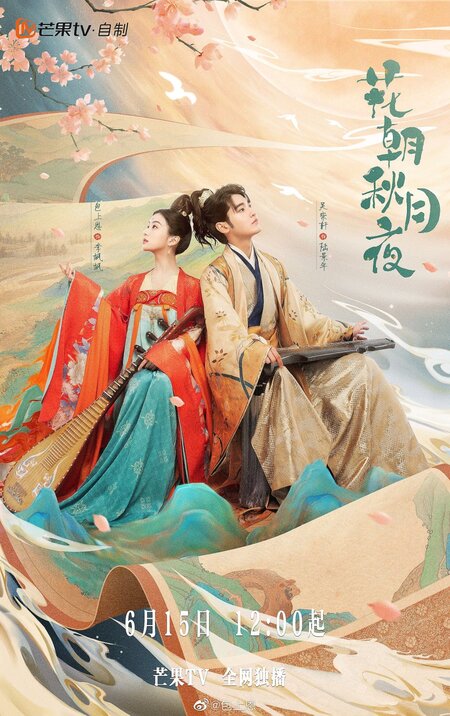 Summary : Li Sa Sa, the chief pipa, played on the stage, and by chance, a phoenix-necked pipa swept her into the grand dynasty a thousand years ago and became an abandoned pipa woman. Wandering on the streets of Shangjing, she mistakenly inhabited the Right Sect Fang, and became acquainted with Lu Jing Nian, the head of the Right Sect Fang surrounded by yingyan in the mixed city, and the two began to explore and maneuver, and the master passed the move mode. With a full point of “love field” and “piano field” skills, Li Sasa successfully won the chief position of the Right Sect Workshop, and let Lu Jing Nian gradually look at it differently. The two joined hands with Xin Er, Yu Shi Jie and other friends to jointly create the Sheng Dynasty Women’s Heavenly Group. In the process, the relationship between the two people continues to spread, and who will confess first when the critical ambiguity is imminent?