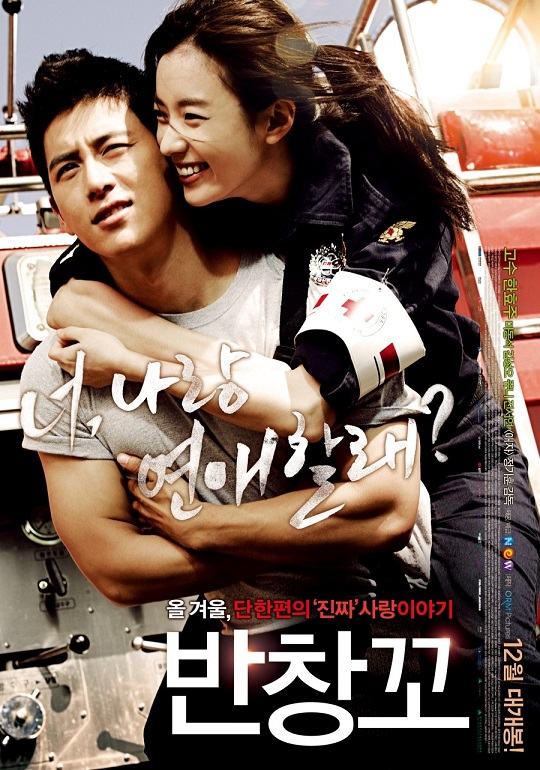 Summary : Mi-Soo (Han Hyo-Joo) is a doctor with a fiery spirit. Unfortunately, her fiery spirit gets the best of her one day at work. Mi-Soo fails to properly diagnosis an ill woman, after she sees the ill woman’s husband, whom she assumes to be an abusive thug. Because of Mi-Soo’s failure to diagnose the woman’s illness, the woman is now hospitalized and near death. Her husband sues the hospital and Mi-Soo is advised to find a character witness. Kang-Il (Ko Soo) is a dedicated firefighter, who doesn’t blink when it comes to saving someone else’s life. Emotionally, Kang-Il still carries heavy grief over the death of his own wife. Outside of work, Kang-Il rarely socializes with others. Firefighter Kang-Il was also at the hospital when the wife, who was misdiagnosed by Mi-Soo, became gravely ill. His boss ordered Kang-Il to follow the husband and to make sure he doesn’t do anything rash. The husband eventually confronts Kang-Il and assaults him. Later, Mi-Soo learns of the incident between firefighter Kang-Il and the husband. She concocts a plan to cozy up to the firefighter, in hopes of enlisting him in her legal defense. Little does she know, she isn’t dealing with an ordinary fellow and she just may have found her true love.