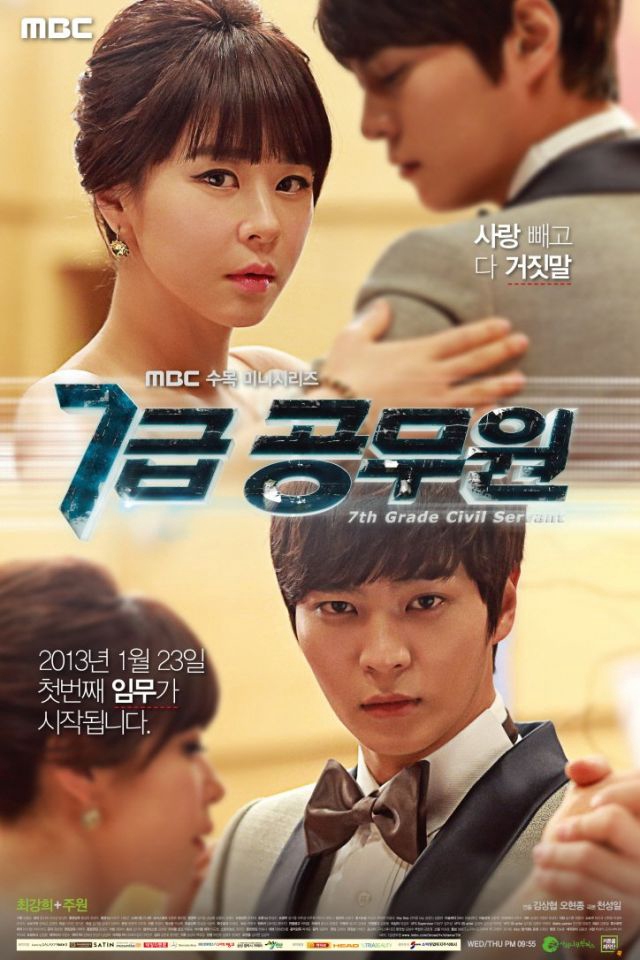 Summary : Two exes break up reconcile several years later. Both end up being spies working for different units, so they have to keep their covers up in real life. Joo Won Plays the hero Gil Ro who decided in his youth that he wanted to be a spy after watching a Bond movie. His father became rich practically overnight, so he grows up in wealth and comfort, with a generous spirit toward others and a chic, refined appearance. Gil Ro gets accepted as a secret agent, but he’s not your usual veteran agent; he thinks and acts like the new generation he belongs to, and he makes mistakes and causes conflict.