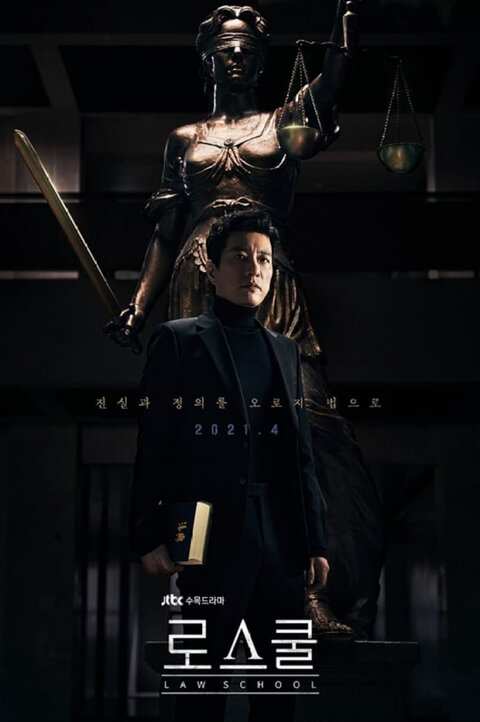 Summary : When a grim incident occurs at their prestigious school, justice through law is put to a test by a tough law professor and his ambitious students.

Yang Jong Hoon is a criminal law professor and a former elite prosecutor, whose harsh words make him the
professor to steer clear of. At the same time, there’s something compelling about his strict teaching methods and his refusal to accept less than the best from his future juniors in the legal profession.

Han Joon Hwi, a first-year law student, is at the top of his class. He’s a natural leader whose good looks and easy charm make him the perfect man – on paper. However, there’s an unexpected side to him that remains well-hidden.

Kang Sol is another first-year law student who overcame childhood poverty and hardships by gaining special admission to the school. She walks a path of thorns due to her constant sense of deprivation and shame amidst the wealth and talent that surrounds her. Eventually, her passion will enlighten her on what it truly takes to be a good lawyer.

Kim Eun Sook is a civil law professor who was once the head of the law school’s free legal clinic. Her natural air of authority and freewheeling personality earned her the reputation for being a master in court. Known for being a highly-relatable professor, she is the sole colleague Yang Jong Hoon dares to confide in.