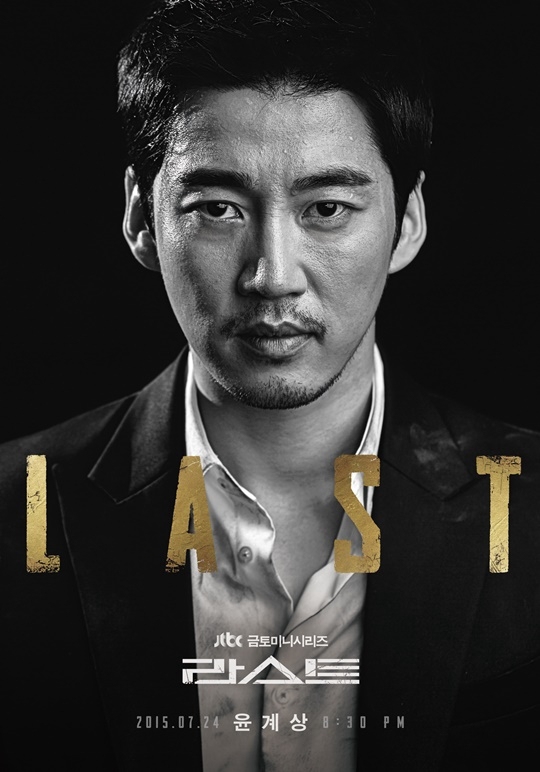 Summary : The story centers on Jang Tae Ho (Yoon Kye Sang), who was once successful, but becomes homeless after failing at a stock operation involving an exorbitant amount in Korea’s stock market. This leads him to face a secretive ranked organization consisting of Seoul’s homeless. Starting from the bottom, he rises up in rank to fight for leadership of the group against the boss who earns money by exploiting the poor homeless people.