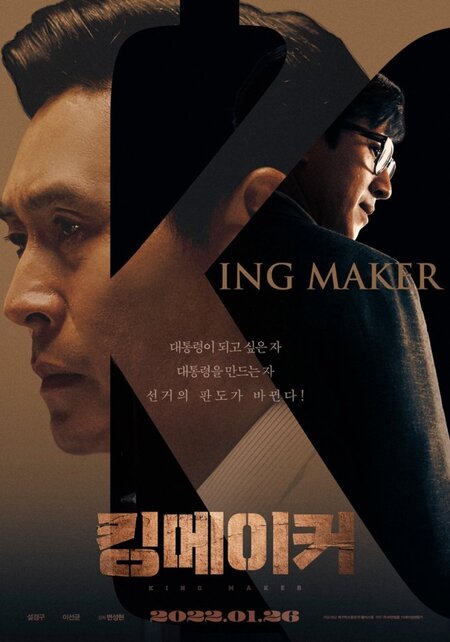 Summary : Seo Chang Dae, an ambitious political strategist, is impressed by the political platform of Kim Woon Beom and decides to join his campaign for president. In order to put up a strong front against the ruling dictatorial party, Seo sets in place a very aggressive campaign of propaganda, which helps Kim to become the leading opposition candidate. However, an internal conflict in the campaign arises when Seo urges Kim to adopt some shady tactics, arguing that they are a necessary means in politics. However, Kim does not believe these to be true politics. Meanwhile, the ruling party secretly contacts Seo to help their side in the hotly contested election.