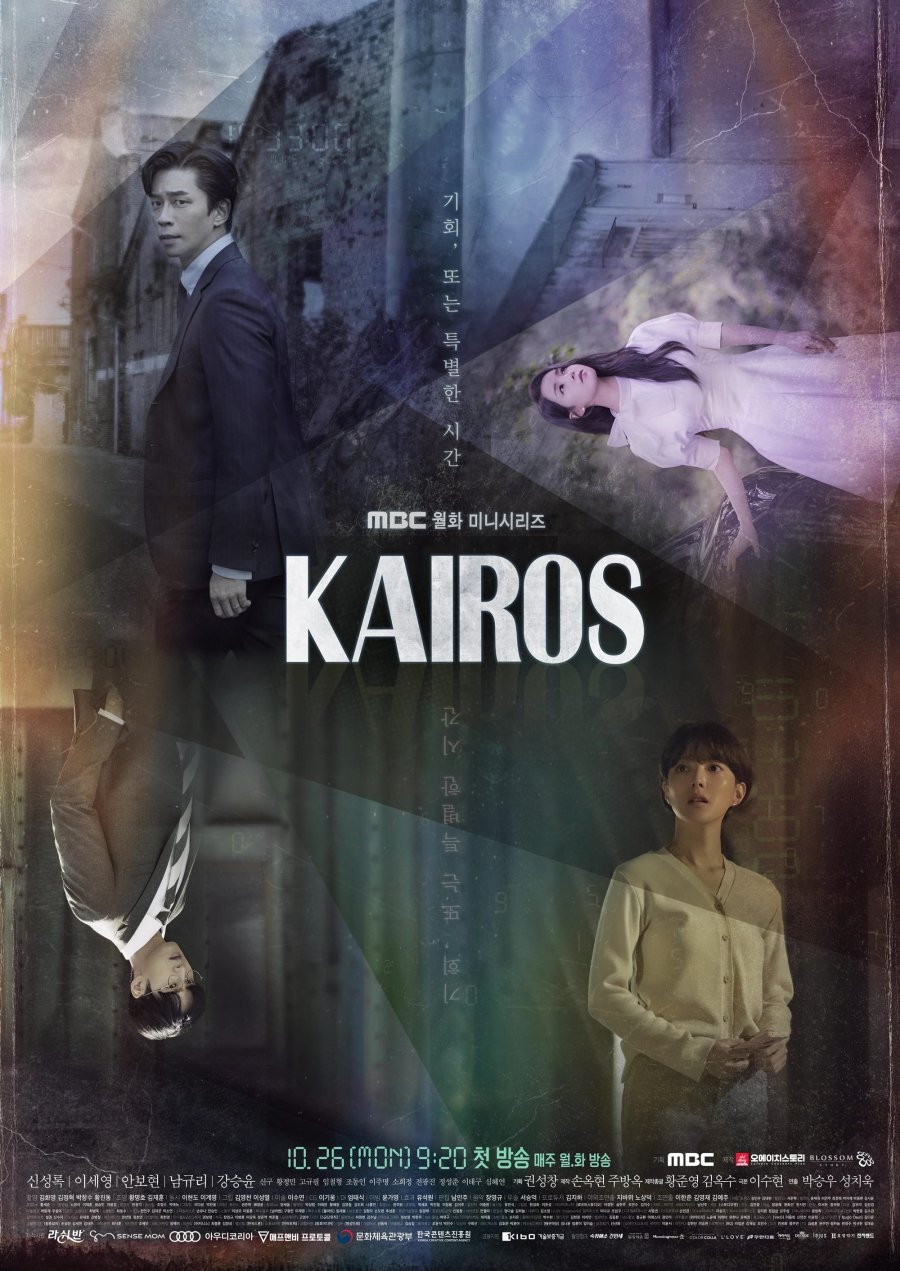 Summary : Living a precarious life as a part-timer at a convenience store, Ae Ri strives to support her mother who is on a waiting list for a heart transplant. Unfortunately, her mother’s worsened physical condition leads her to forgo the long-awaited opportunity for the transplant, and just like that her mother disappears. Things were already chaotic enough for Ae Ri when she receives a phone call from a strange man claiming to be from the same world but 31 days in the future. Ironically, he desperately asks Ae Ri for help. Seo Jin, a father and a husband of a close-knit family, has been living a successful life as the youngest person to become a director at a construction company. One day, it all crumbles down with the kidnapping of his daughter and his wife’s suicide. On the verge of breaking down, he is given an opportunity to restore everything that was lost under one condition, help from a strange woman. To bring his daughter and wife back to life, he makes a phone call as the clock strikes 10:33.