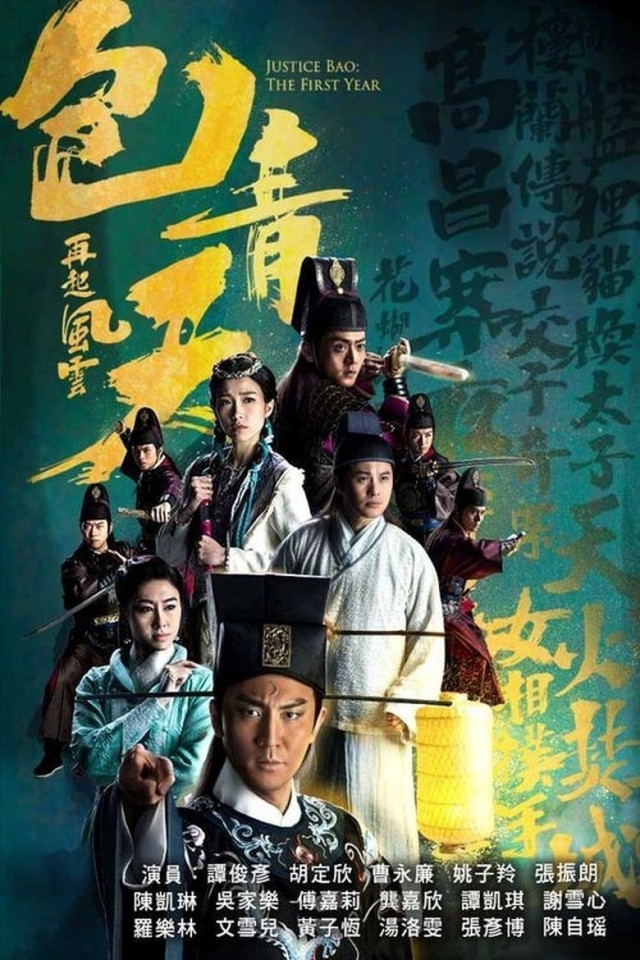 Summary : During the reign of Emperor Songzong, Bao Zheng took office as Kaifeng Yin, and he and the public servant Sun Ce, the guardian exhibition Zhao, and the four arrests quickly joined forces to fight the hurricane. The merchant’s daughter Yun Qianyu can speak eloquently, and the Gongsun Sun policy points to become a litigator; Gao Chang’s niece commemorates the mortal examination, and the second female assists the Kaifeng seven children to break the odd case. However, the Kaifeng government is in crisis. Pang Taishi was overbearing and overpowered Bao Zheng several times. Bao Zheng and his thoughts were like each other, but they found that their true identity was a hidden conspiracy… The father of Qian Yu’s father was full of ambitions, and he even said that Ren Zong was not a true dragon! In the face of the most difficult case, Bao Zheng will bury his conscience for the community, or expose the truth?