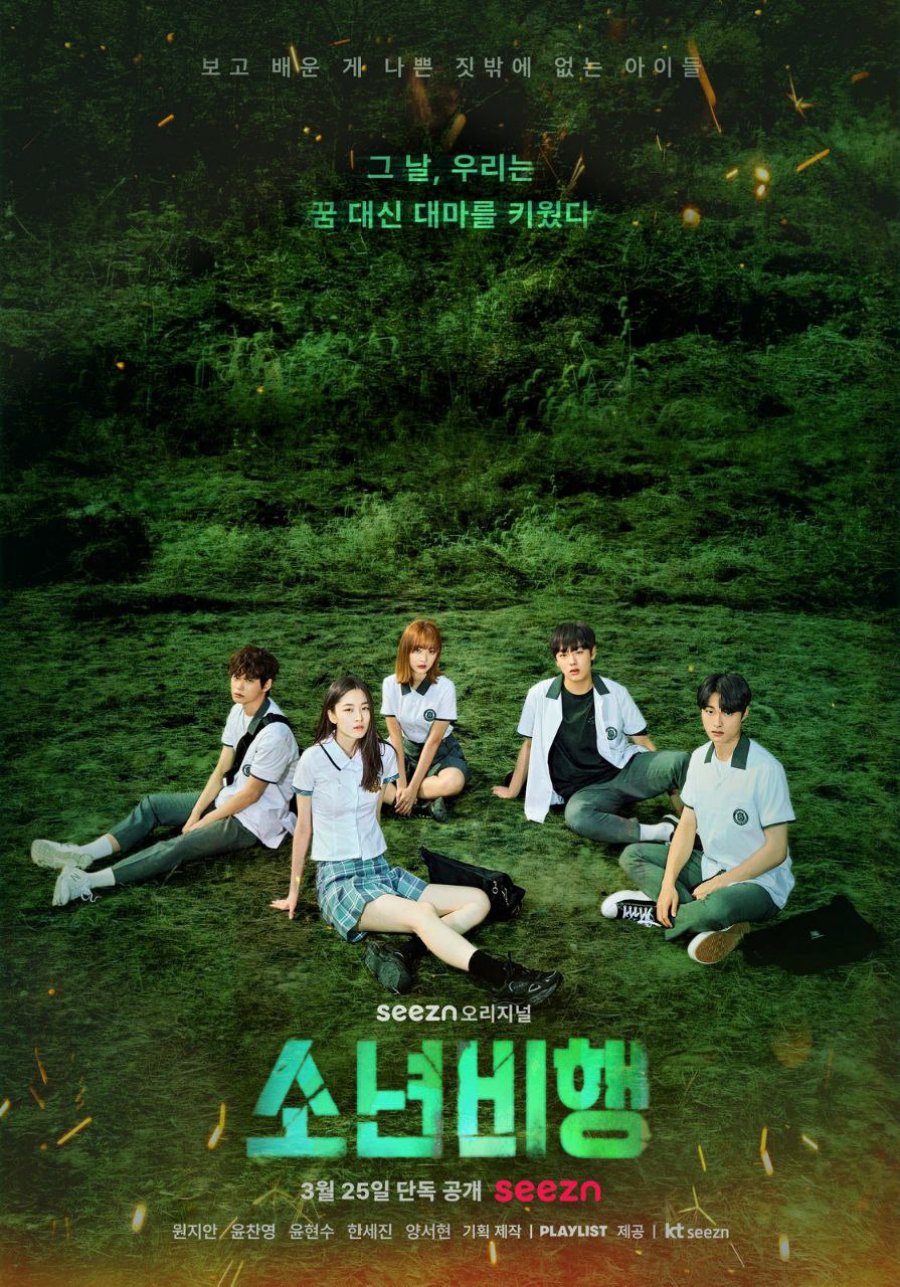 Summary: Eighteen-year-old Kyung Da Jung, who should be concentrating on completing her last year of high school, is used by her ruthless mother as a drug mule – transporting narcotics to drug gangs. Her mother regularly threatens her with violence if she fails to complete her dangerous, illegal missions. But when one drug deal goes wrong, she finds herself on the run, and takes refuge in a rural village deep in the South Korean countryside. What she finds in the village surprises her. Discovering a carefully cultivated marijuana field, she realizes that the field’s crop could fetch her a lot of money on the black market and is tempted to do something about it. But she also meets Gong Yoon Tak, an ordinary high schooler, as well as his family and friends. Soon, the village finds themselves sucked into Kyung Da Jung’s world as police investigators and underworld characters begin to surface there…