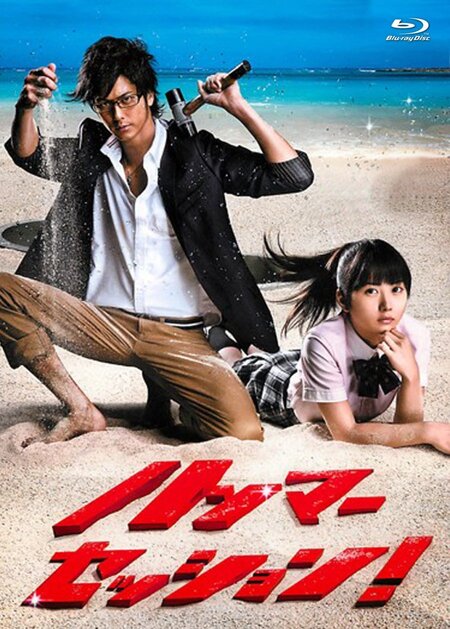 Summary : Two prisoners managed to escape after the police truck carrying them crashed. One of them ,is a gangster. The other called “Otowa YonKo” – our protagonist – is a con artist whose cheats money from criminals or terrorists. Accidentally, “Otowa Yonko” then becomes the new teacher for the nearby high school, under the new name “Hachisuka Goro”, and according to a deal of “Hammer Session” with the headmaster.