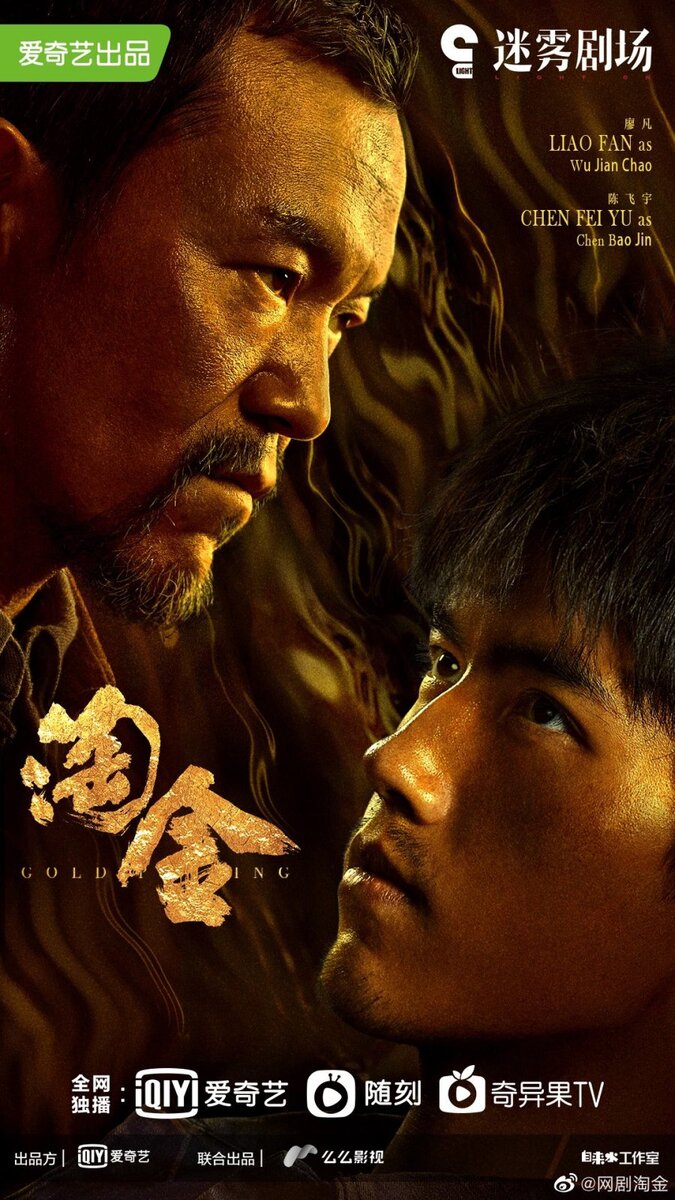 Summary : In 1986, 20-year-old Chen Bao Jin came to the Altai region to find his brother who was missing in the gold rush. He was tangled between life and death in the complicated environment and was also trapped between many forces. At the same time, strange things happened one after another. After layers of uncovering, the clues all point to the mysterious place with huge treasures and no survivors—Sister Sea. He struggled with people and nature, and finally discovered the mysterious “Well No. 7“ in the Sister Sea, and found the truth about the disappearance of his brother. He then realizes bravery and kindness are the greatest treasures of mankind.