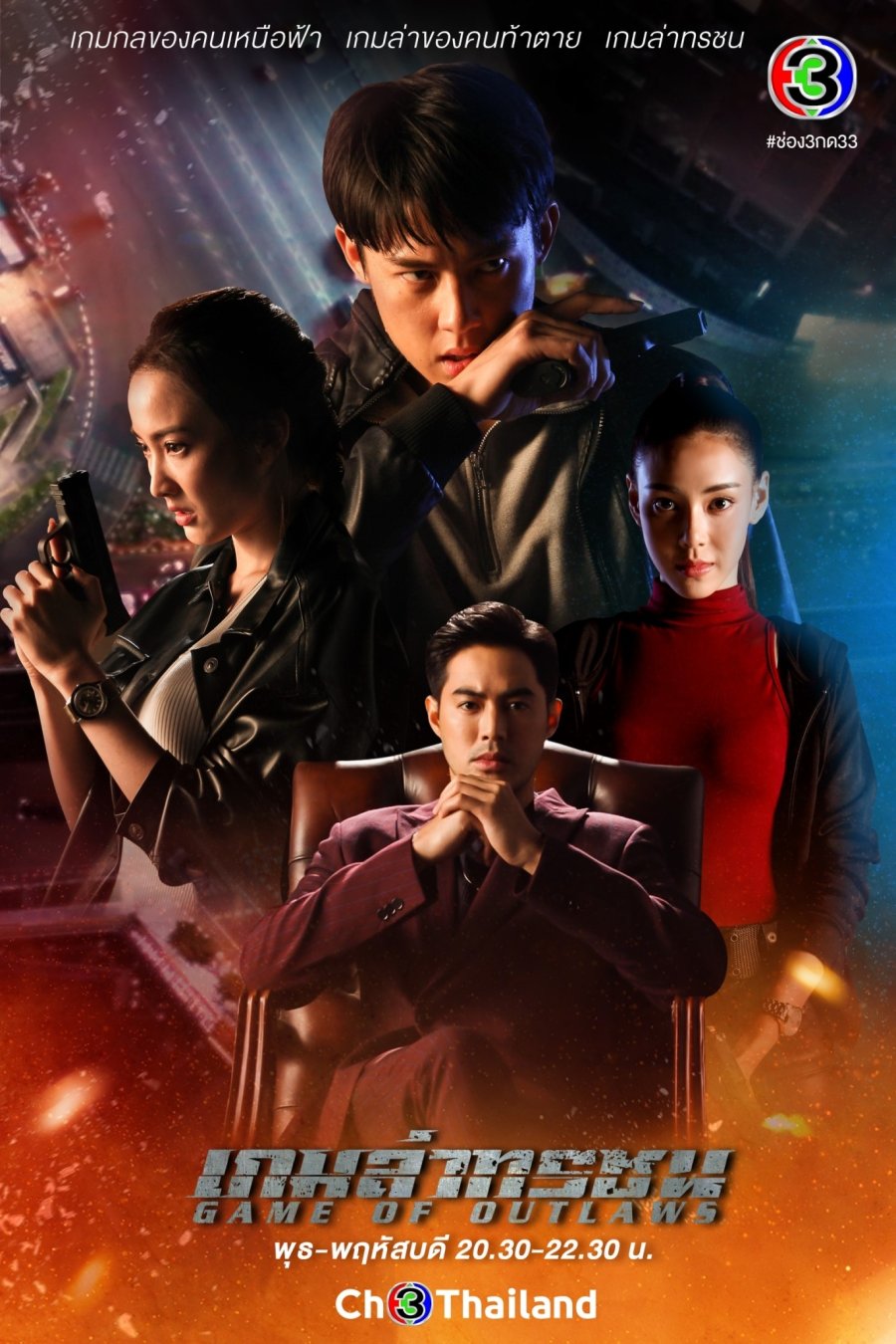 Summary : Jane and Lalisa lose their respective fathers on the same day. Their fathers died while serving in the police. Lalisa’s mother adopts Janenaree and treats her as her own child. Together with their younger brother, they formed a close sibling bond. Over time, Lalisa and Janenaree entered the SIC (Special Investigation Centre) special training unit. Both were sent to train with Inspector Non. The young police officer who visited the Royal Thai Police and is admired by the commanding officers in the agency. Non chooses Darin as his new assistant. But, after the death of Darin during a chase with drug dealers, he gets dejected and resigns from the police. But Commander Kajorn still wants him to continue working. Amid the approval of Captain Kajorn, who saw the potential of Janenaree, sent her as Non’s new assistant. But Lalisa misunderstands that her sister will take Non from her. therefore turned to cooperate with Captain Phongsathorn, the opponent of Nont to take the work from the Janenaree team. Will both Janenaree and Lalisa reconcile or continue with rivalry? Will inspector Non be able to catch the main mastermind behind the drug cartel?