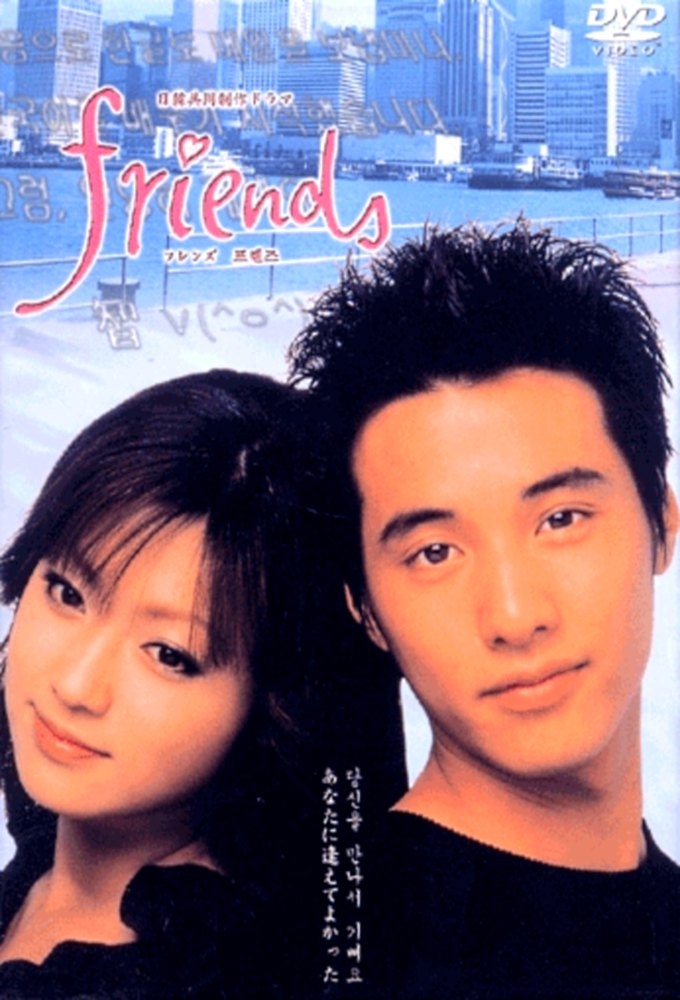 Summary : Left alone on a trip to Hong Kong, Tomoko, a sales woman from Japan finds herself the victim of a purse-snatching. The police arrest the man she points out, but it turns out to be the wrong person: a young Korean man named Ji Hoon. Despite his anger and humiliation, he takes her out to dinner since she has lost all her money, and in return, she agrees to model for his amateur film. What follows is a magical and romantic two days. Upon returning to their respective countries, Tomoko must return to her nine-to-five job and Ji Hoon must resume studying to join the family business rather than pursuing his dream of becoming a film director. But soon the two begin to email each other and rekindle their relationship despite the distance and obstacles between them. Marking the very first time in television history that a drama has been co-produced between Japan and South Korea, the story shows us that love has no borders.