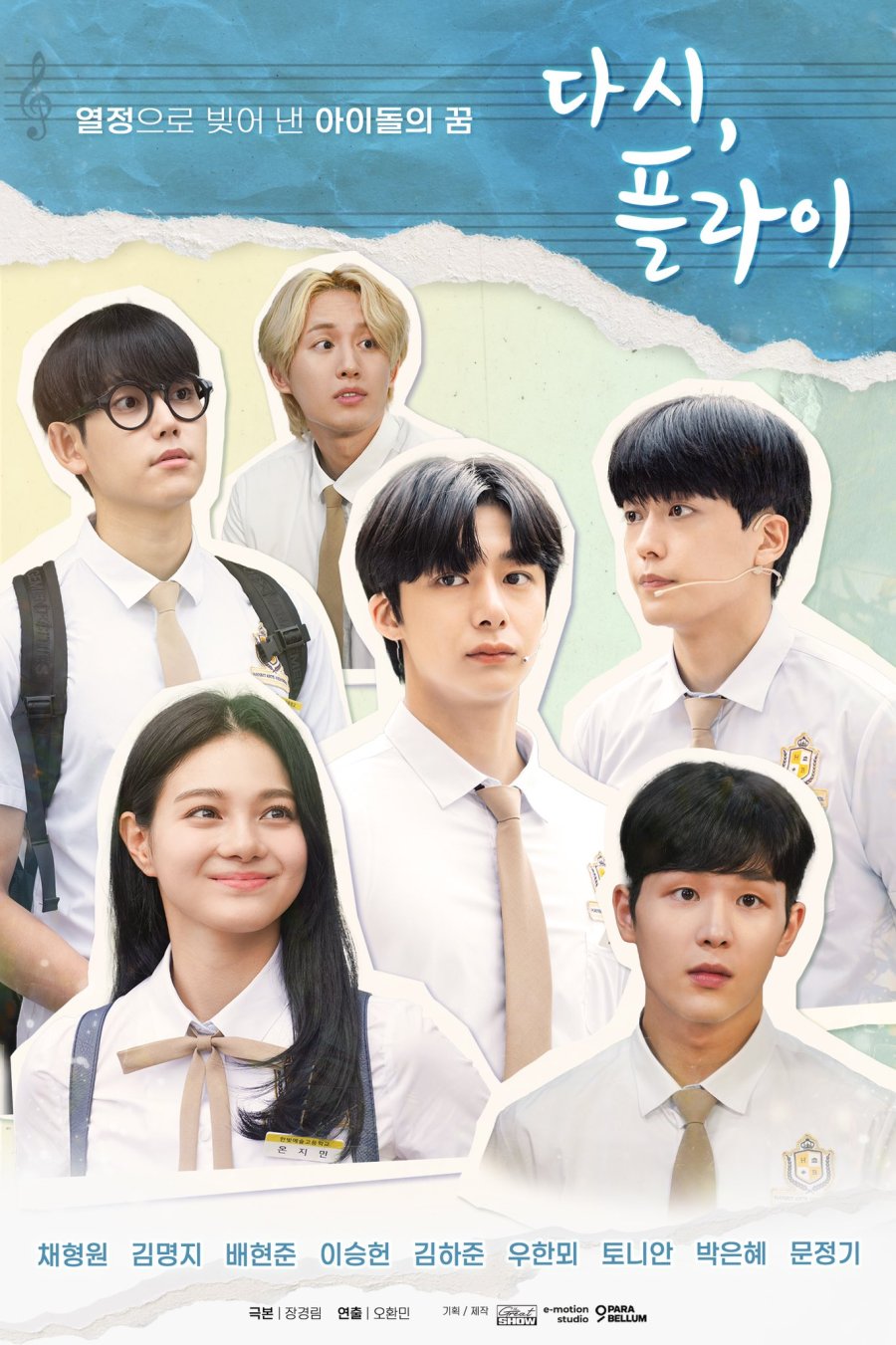 Summary : With dreams of becoming a celebrity constantly pushing him forward, Han Yo Han decides it’s time to make the transition from a genius dancer to an all-around talented idol. To better pursue his dreams, he transfers to Hanbit Art High School. Unfortunately, things for Yo Han don’t work out so well at his new school, especially not after an unfortunate accident steals his lifelong dreams. Despite the accident, Yo Han is doing his best to search for a new way to make his dreams come true. Coincidentally, he finds himself frequently crossing paths with the members of the dance club, “Villains”. The more time he spends with the dance club, the more he begins to realize an entirely new world has opened up to him. As Yo Han begins to explore this exciting new world, he meets On Ji Min, an honor student who was born to be an idol. With her family constantly pushing her to do better and be the best, she has no idea how to do anything other than overachieving. However, things for both Ji Min and Yo Han change completely after their relationship takes an unexpected turn. With new roads open before them, Yo Han and Ji Min begin to find the courage to dream new dreams. But will they be able to pursue those dreams when everyone and everything around them seems to be trying to hold them back?