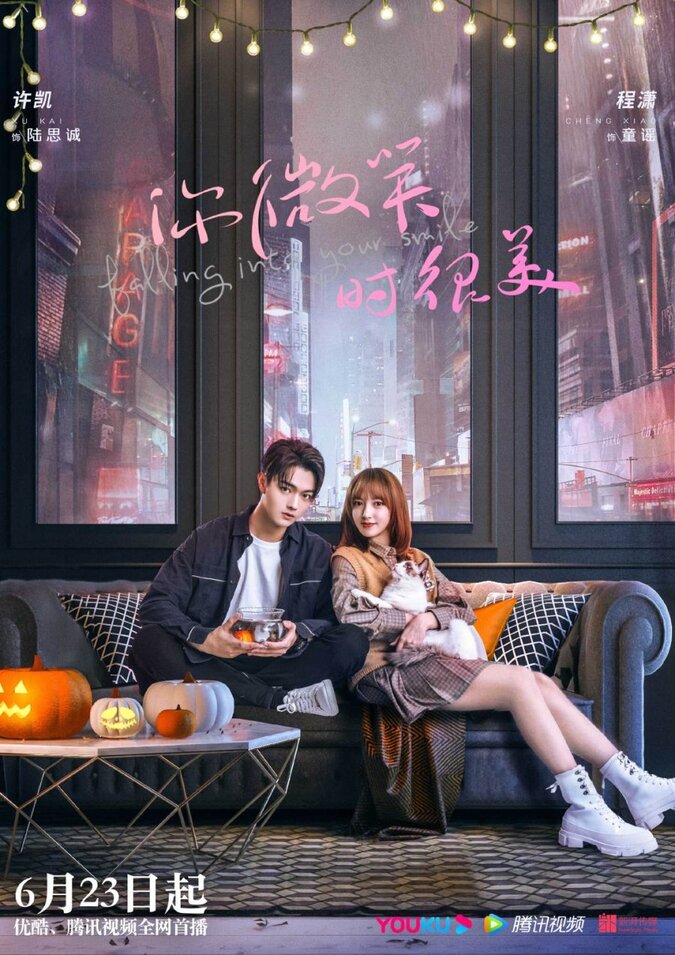 Summary : In the ultra-competitive world of e-sports, the all-male ZGDX OPL team is second to none. Armies of adoring female fans follow the team wherever it goes. But when one of the team’s star players suffers a hand injury, the tall, handsome, and notoriously hard-to-please ZGDX captain Lu Si Cheng will not be rushed into choosing a replacement. The petite, lollipop-loving Tong Yao, meanwhile, is a budding amateur gamer – obsessed with OPL. Her skills are exceptional, but she is of the firm belief that in the male-dominated world of pro gaming, love is a big no-no – even though her own ex-boyfriend was a gamer. When the ZGDX team manager learns of her skills, he contacts her, thinking that recruiting her as the scene’s first female player will help score a major PR coup. Lu Si Cheng is dismissive of her initially, but eventually agrees to accept her as a substitute – a move that polarizes the team’s fanbase. But as they start to get to know one another better, could a closer bond begin to form between them?