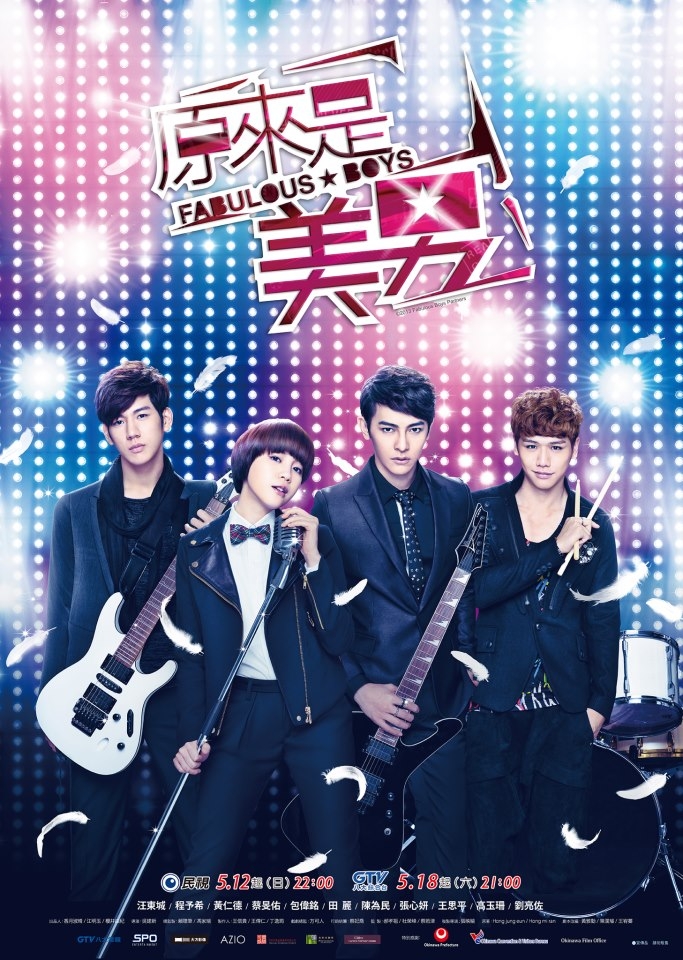 Summary : The story revolves around a fictional boy band named A.N.JELL. The management company of the idol group A.N.JELL insisted on adding a new singer to the group as the lead vocal, Tai Jing’s voice was hurting. However, the new member, Mei Nan, had to go to the States to repair a botched eye job just before signing the contract. His agent came up with the idea of having his twin sister, Gao Mei Nu a nun-in-training who has to pose as her twin brother and take his place in the group and to stand in for him. The two of them grew up in an orphanage and Mei Nu, who was all set to become a nun, agreed to this charade as she didn’t want to spoil her brother’s chance of fame which would make it easier to look for their mother.