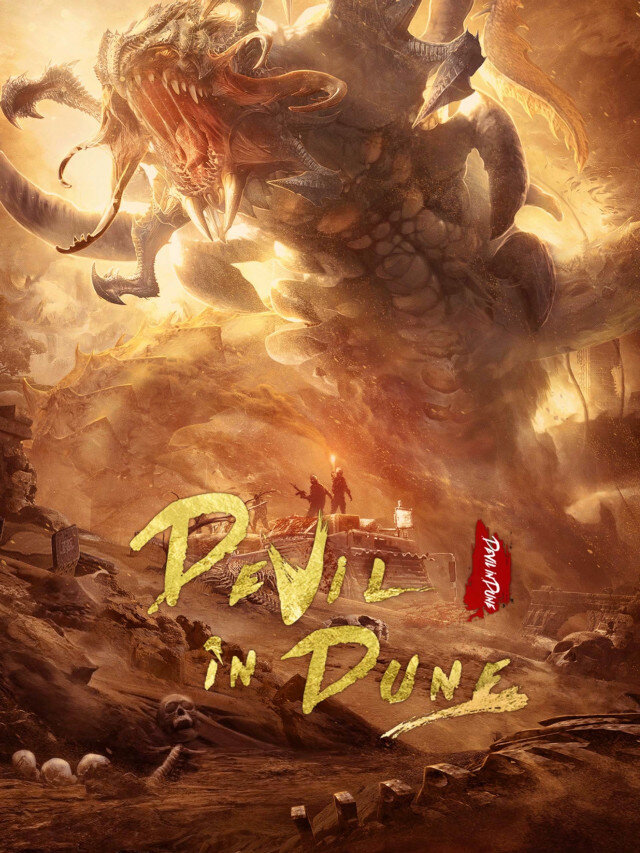 Summary : In the not-too-distant future, humans will emit large amounts of waste gas to produce garbage, far exceeding the carrying capacity of the Earth, and the Earth will usher in an irreversible period of desertification. Animals and plants mutate to produce “sandworms”, the new masters of the earth. They slaughter the city slightly to drive humans to the brink of extinction. The survivors can only make a desperate move to find the only refuge “oasis” in the depths of the desert. An exile squad composed of wealthy businessmen, scientists, security captains, a family of mechanics, and gangsters embarked on an adventurous journey in search of an “oasis” on a special armoured vehicle, but the bloodthirsty zerg followed closely behind. In order to survive, everyone must not only avoid the chase of the sandworm but also deal with the betrayal and choice among their companions. The deaths and injuries are tragic, and there is little hop. What kind of fate is waiting for mankind?